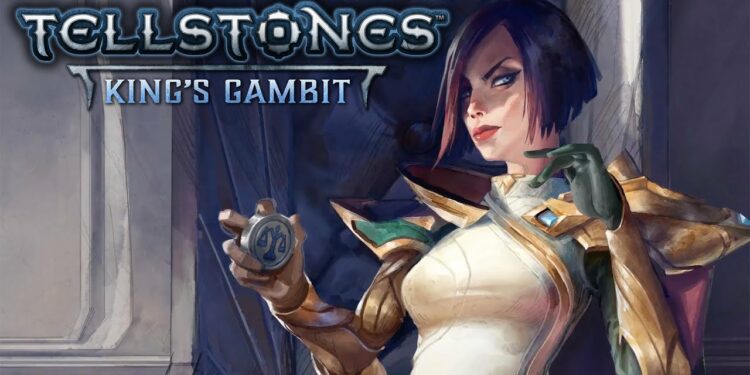 Riot Games is really dedicated to proving the “s” in the company name has an actual meaning.

Tellstones is “the unforgettable game of bluffing, strategy, and recollection from the world of Runeterra”, as the company behind League of Legends called it. Judging by the teaser, it will be a purchasable table-top game, with its gameplay being a fusion of poker and chess. From an earlier reveal by Riot Games (and in the teaser), “you need to focus on the player, not the game itself, to win the game”.

Riot also created a website, on which League of Legends enthusiasts can register to get updates on the tabletop game by entering their e-mail and date of birth. In addition, the site also states that the eligible age to play this game is 14+, average game time spans from 10 to 20 minutes, and the game will involve from a minimum of 2 to a maximum of 4 players.

Interesting in-universe facts about this board game (datamined on PBE during the 10th anniversary of the game, patch 9.20 cycle in the form of loading screen tips):

Aside from a vaguely confirmed release date around late 2020, currently there is no specified release date for the game, but if there is, we will keep you update on Notagamer.net. 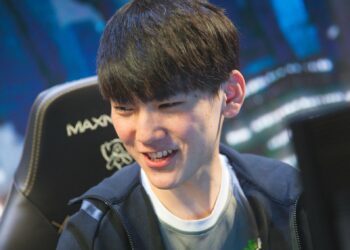