TFT Set 7.5: Details of all new units and traits coming to Uncharted Realms 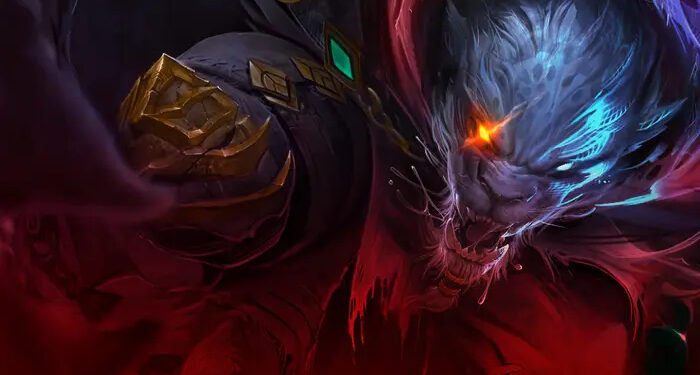 TFT Set 7.5 is now out on the PBE, with Uncharted Realms reshaping the unit, Dragon, and trait rosters for the second half of Dragonlands

The Dragonlands are changing in TFT Set 7.5, as Uncharted Realms prepares to be Riot’s largest Mid-Set ever. Almost half of the roster is moving, on top of system changes to the Treasure Dragon, equipment, and other things.

TFT Set 7.5 will include 18 new champions, five new Dragons, and one substantial change to Swain. Swain will now be transformed into a Tier 4 Dragon with the new Darkflight trait.

With all of the new champions and traits now in play, the meta will be very diversified. So, here are the specific details on the new units and traits that will be coming in Uncharted Realm.