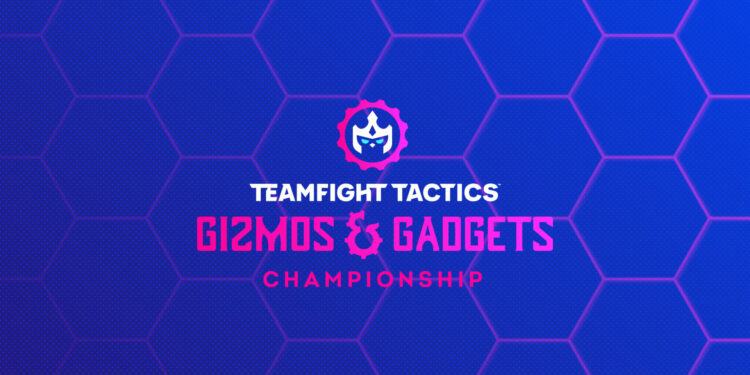 The competitive Teamfight Tactics arena is heating up again, as Riot Games has announced details about the TFT Gizmos & Gadgets Championship. Teamfight Tactics employs regional qualification events to seed participants into the worldwide tournaments for each set. Regional qualifiers have already begun, and Riot has come out to give more information about the TFT Gizmos and Gadgets Championship, including who will be competing in it.

As announced before, 5 EMEA seeds, 5 Chinese seeds, 4 North American players, 4 Korean contestants, 3 Brazilian players, 3 from Latin America, 2 from Japan, 2 from Oceania, and 2 more from the Asian Cup Regional Bonus and the Western Last Chance Qualifier will compete in the international event for the auto-battler.

Here’s how to watch it

When the championship tournament takes place in April, it will be streamed live on Riot Games’ Twitch and YouTube accounts.

The TFT Gizmos & Gadgets Championship will be streamed in English on the main Teamfight Tactics Twitch channel, and in other languages on supplementary channels. The English-language broadcast will be available in the same location as the North American regional tournaments and will begin on April 29 at an undetermined hour.