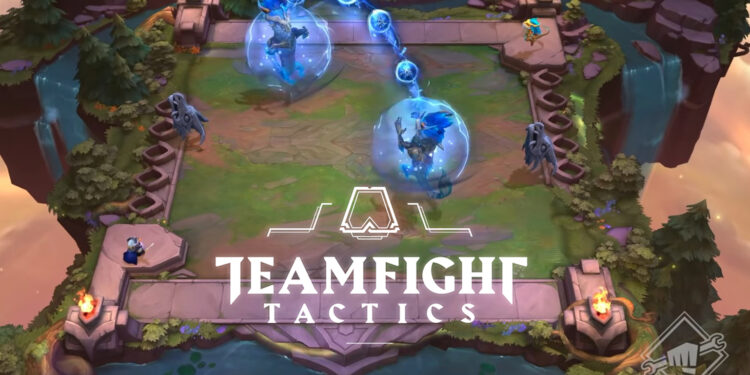 Riot Games has released the first glance of TFT Set 7 gameplay, revealing some of the new units and traits coming to the auto battler

TFT designer Matthew Wittrock discusses some of the new units and mechanics coming to Dragonlands for next season in the recent TFT Dev Drop for May 2022. The central concept of this new set is dragons, as the name “Dragonlands” indicates. This set’s pieces include high fantasy themes and patterns relating to dragon myths and legends.

Dragons will play an important role in the gameplay, with the set featuring a variety of semi-original characters. These will be unique characters who aren’t typical League of Legends champions, but they will still feature skins from known champions.

The dragon unit will be the main fighting mechanic in TFT Set 7. These units take two slots and are classified as “anti-trait.” This is due to the fact that they earn additional health and triple the regular benefit from origin synergies if they are the only dragon on their board.

These units can be purchased throughout the game but will be more expensive than any other units.  The video shows an Ao Shin unit that should cost five gold but actually costs ten.

In set 7, TFT players will very certainly have to organize their entire board around a single dragon. Though a rare Ao Shin unit was displayed with a 10 cost, players will most likely be able to locate a more common dragon piece to build around early on.

As for the Hextech Augment, the mechanic was a huge hit in TFT Set 6, and they’ll be back in Set 7 with a slightly altered theme. Players will have a Dragon Shrine instead of a Hextech Core. The system will mostly remain the same, with players periodically given an option between three perks with significant strategic effects.

The Treasure Dragon is also a significant gameplay feature in Set 7. The Treasure Dragon will replace the Raptor encounter and reward players with a collection of items. Players are told what they will get and can re-roll those rewards for one gold.