Teamfight Tactics Set 4: Cheat Sheet and Everything You Need To Know. 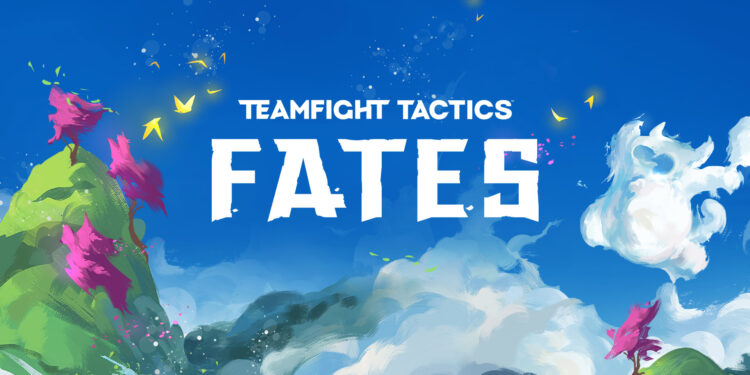 Teamfight Tactics Set 4 has just announced recently, Riot has brought us many excitement in this new set.

Once your team loses 50% of their health, Galio is summoned, slamming into the largest cluster of enemies and knocking them up. It means you will have one more unit after your team’s health fall below 50%.
There are three types of Galio depends on your comp: Tyrant Galio, Demon Lord Galio, Supreme Overlord Galio.

Upon attacking six times or dropping below 50% health, Divine units ascend, taking 25% reduced damage and dealing bonus true damage for the rest of combat. This comp and Cultist are the best comps for a comeback in every round, the enemy thinks they are winning but surprisingly your team overcomes them.

Dusk is the same as Mage, but they give Spell power for all allies and even more for Dusk Champions.

Enlightened Champions generate more mana for themselves, you will not need Blue Sentinel anymore.

Elderwood champions are like trees, they grow every two seconds and become stronger (this effect stacks up to five times). They will be tanker and tanker in late of every round.

No need to discuss, this brotherhood are OP.

Under the moonlight this comp improve the weakest or the strongest, depend on the Star of all Champions.

Ninja comes back, we can be Hokage now

Ninja comp comebacks, you will be the strongest Hokage when you collect all 4 of them.

The Spirit comp will need attention to Kindred and Teemo, they will be the carry with more attack speed from comp’s effect.

This is a hard comp, but if you are winning and have a strong team at first, you can consider changing into Warlord, with each wins your team will become not only stronger but also tanker. Your enemy will be left far behind and your chance of winning are nearly 100%.

Kono Dio Da! There is only one rule: you have Sett, you win. He is the Boss!

You will need to wait for 3 round, only after that Kayn can transform.

As same as Rebel in Set 3 but with some modifications

Veigar comes back and Mage is even stronger

The same as TFT set 3

As like as Infiltrator in set 3 but deal Magic Damage instead of Increase Attack Speed.

Sharpshooter can easy clear crowded team with their ricochet.

The same Vanguard effect but change the Champion pool

You will have 2 more units in your team, under control of Azir but you can move them separately.

This comp is the counter for high attack speed comp like Spirit, you can combine with high dealing damage in order to clear enemy team while the effect is on duration.

Same like Ninja but have bonus Critical Strike Damage and Chance, best with Infinity Edge.

Dazzler reduce their target’s Attack Damage by 50%, it is really effective.

Faster is stronger. Especially Lee Sin, he can kill his target instantly with his skill.

The last but not least is Hunter, every three seconds, they all attack the same unit – the lowest health enemy, this help your team clear the backline of enemy very fast.