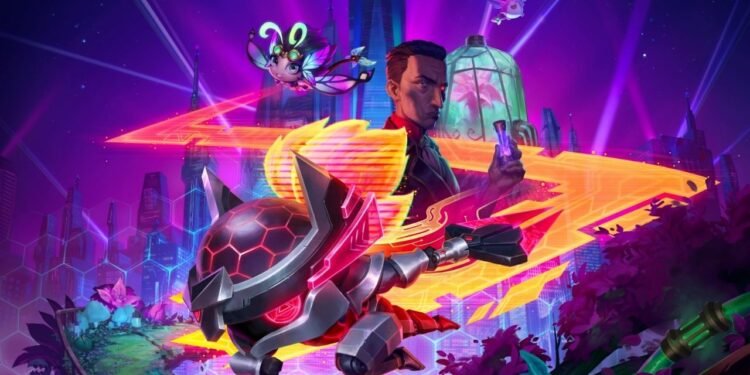 Neon Nights will be available with patch 12.4, which also includes Renata Glasc in League of Legends. Riot Mordog, dev of TFT, announced the improvements that would be implemented on the PBE right before the server goes live.

The final patch contains changes to both the new Neon Nights champions and several of the new Hextech Augments one. The Hextech Augment system has been a big play for TFT, allowing each game to feel drastically different thanks to multiple decision branches that may completely change how the game works. Over 80 new augments will be added to Neon Nights to keep the mid-set updated for players, even for those who have played Gizmos and Gadgets.

Being one of the most discussed issues, Silco is finally coming to TFT: Neon Nights with the unique trait Mastermind. At the start of the round, Mastermind provides units in front of Silco additional mana, and his ability drives them into a Shimmer-induced madness. Silco’s ability enhances the unit with the lowest health on his board before causing it to explode and die, delivering magic damage around.

Some of the augments obtaining buffs include Very VIP, which grants the Debonair VIP massive maximum health upon the death of another Debonair unit. Very VIP will now provide the Debonair VIP 30% of the health of the fallen one.

The highest tier treasure orb augment, Treasure Trove III, is no longer available as the final augment. High Five has also been temporarily disabled until Riot decides whether or not to include the augment.

Neon Nights is now live with patch 12.4, and players can experience 20 new units as well as a slew of new augments.