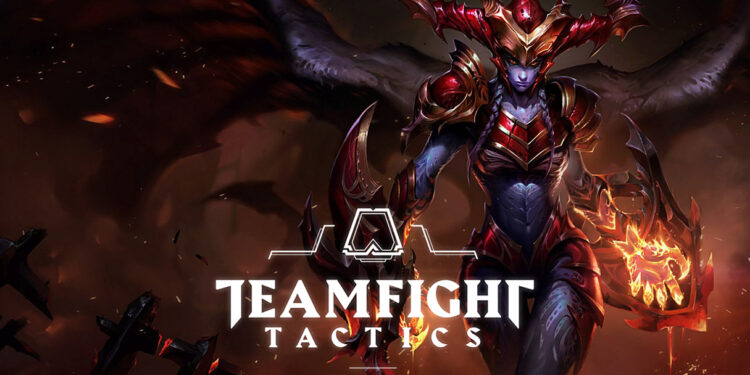 The first part of the TFT Set Seven Dragonlands set is only four weeks away, and the meta is in a decent place

According to game design directors Riot Mortdog and Riot Kent, things are looking bright for the remaining four weeks of the first half of the TFT set, as the devs announced a small number of important changes taking place in TFT patch 12.15 through the recent Patch Rundown.

The majority of the adjustments in TFT Patch 12.15 are small buffs that refine underperforming tactics and builds that were previously unviable.

Eye of the Storm

On PBE servers, players may now test out all of the TFT Patch 12.15 modifications. Balance adjustments may be made before the update goes live on August 10. Thus, the TFT Dragonlands Mid-Set Set 7.5 update is scheduled for September 8.