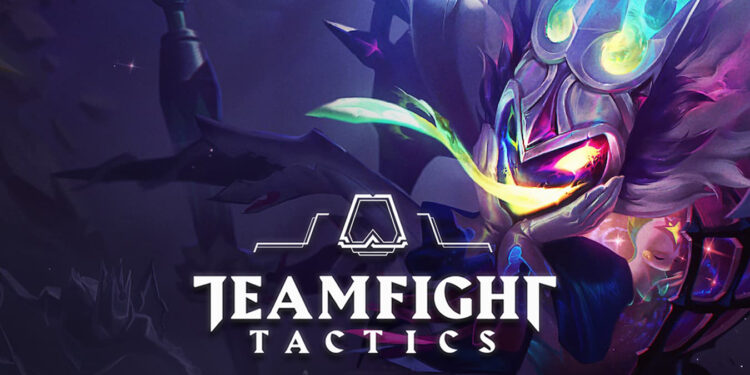 TFT Patch 13.1b is now available, featuring some modest tweaks to overperforming units to shake up the meta.

With Set 8 fully started, TFT: Monsters Attack has witnessed an influx of new comps and metas. Riot isn’t attempting to dramatically disrupt the meta with this patch 13.1b; instead, devs are merely looking to tweak down specific compositions so that other tactics can compete with them.

Nerfs are being applied to Urgot and Fiddlesticks, two threat units that do not require any traits and are powerful on their own. Even having Fiddlesticks’ spell damage restored and Urgot’s attack damage reduced marginally, these units still remain dangerous.  However, they are unlikely to be as effective as they formerly were.

Aside from that, Sett’s ability scaling has been restored at all ranks, and the revert of Mecha: PRIME has caused the unit to lose a lot of damage when used as a frontline unit.

In addition, a modest nerf to Renegade across the board to reduce Viego’s meta presence. This has a direct impact on any reroll Renegade comps, another up-and-coming piece that has yet to be recognized.

Finally, in patch 13.1, Jax’s attack damage, ability base damage, and scaling were all reduced. Jax has found himself in a fairly poor situation as a result of the nerfs, notably with his damage, thus Riot is giving him a minor buff to help him compete once again.