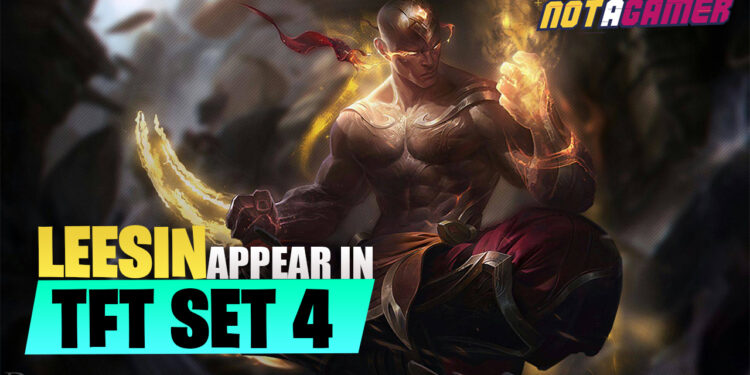 Welcome to new TFT Set 4, will it happen in a holly universe, where your dreams come true?

When does TFT Set 4 release?

However, we have no confirmed information when will TFT’s Set 4 be released (probably in September because Riot releases a new set every 6 months and TFT: Galaxies was out back then in March 2020).

Here’s what Green TeeJ has said: “In September, we’re taking Pengu and his friends on a journey to distant lands where the strength of their spirits will blossom and their devotion to the gods will be tested. They will run into some familiar friends of the past and encounter new enemies from far-off kingdoms all in hopes to revel under the Blood Moon with the friends that they have chosen along the way.” . We thing it’ll be released sometime in September, possibly in Patch 10.19 on Sept. 16.

Which Champions will be in TFT set 4?

The following champions that might be included in Teamfight Tactics, or would set the whole fresh theme for TFT, were shown in the video we listed above: Spirit Blossom Yasuo; Lulu; God Fist Lee Sin; Kennen; Warring Kingdoms Azir; Firecracker Jinx; Blood Moon Elise and Sacred Sword Janna.

Above all the possible themes, Spirit Blossoms might become the main theme of TFT according to how successful it is right now, players and communities give it highly positive reactions. In League of Legends and Legend of Runeterra, Riot is also trying to expand and utilize Spirit Blossoms.

Furthermore, Spectating in TFT will not be available at least in 2020. Lots of players have requested to be able to spectate in TFT for months. On the other hand, the developers will work harder to optimize Teamfight Tactics viewing experience, especially for those who like to watch the game on a competitive level, further increase the number of ways players can enjoy TFT.

The TFT mobile experience will also be receiving high-quality updates to feel better gaming experience regardless of the platform. Match history, chat, patch notes, and other features will be implemented via mobile. Mobile players should receive the new update between now and early next year.

In the end, Green TeeJ closes the video with a message to TFT player base: “It’s been over a year since release and just looking back at how far we’ve come makes me so proud of our team and so thankful for your support. We are working to make every aspect of the TFT experience and enjoyable as it can be, so whether you’re coming in 1st or just top 8, I’ll see you out there in the Convergence.” 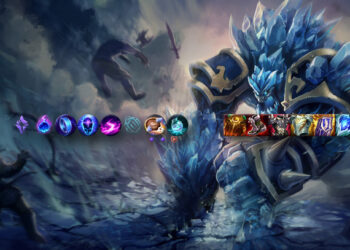