TFT Set 6: Double-Up Labs mode that allows you to play co-op with friends. 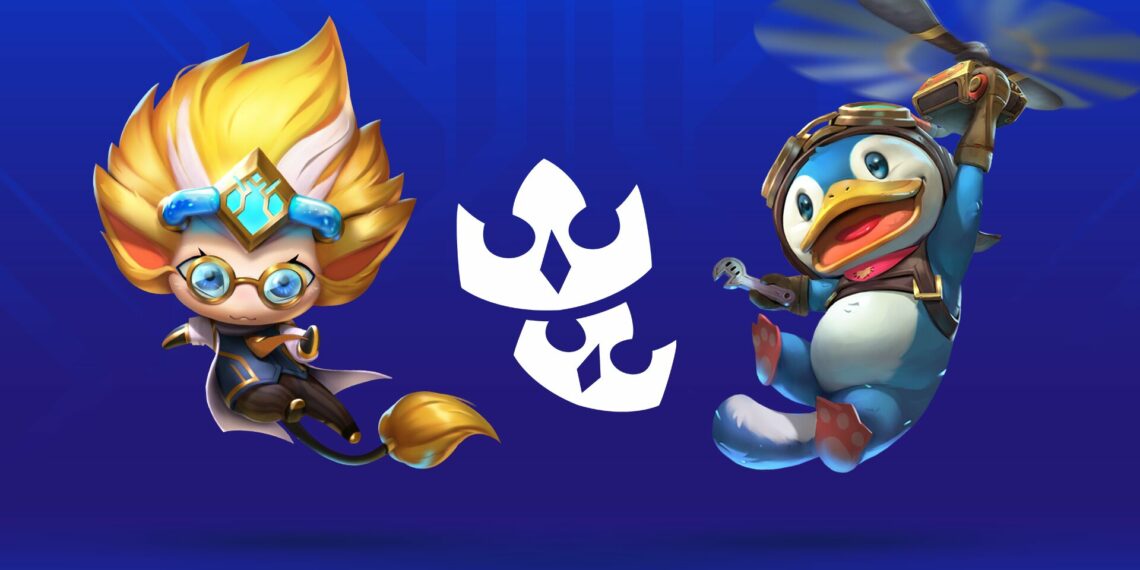 As TFT set 6: Gizmos & Gadgets is coming to League, a new Labs game mode Double-up will also be added. Users will be able to play co-op with friends, dubbed Double-Up, featuring plenty of interaction between teammates.

This 2v2v2v2 game mode will allow players to play with a friend and battle in teams. Double Up will put players’ friendship, coordination, and, of course, skill to the test as they traverse special mechanics to climb the ranked Double Up ladder and compete in the Double Up final later in the set.

In TFT, there are a few mechanics that are specific to Double Up. The first difference is that each team will share a health pool, while members will still have control over their own boards and stores. However, when a teammate is injured, it will impact both players.

The second mechanic to be aware of is that if a team takes lethal damage for the first time in a game, they will be reduced to one HP. The duo then enters a “imminent death” condition. While in this situation, a loss by either teammate will result in the elimination of both players.

Throughout the game, there will also be Assist Armories where you may provide your teammate components, gold, and other benefits. In addition, each player will be awarded one Rune of Allegiance, which they may use at any moment to exchange goods or champions.

Double-up is perhaps one of the most impactful things so far to set in Teamfight Tactics. The ability to play along your friends can open up many intriguing strategies. One player can play a particularly powerful early game board, enabling the other to scale into the late game.