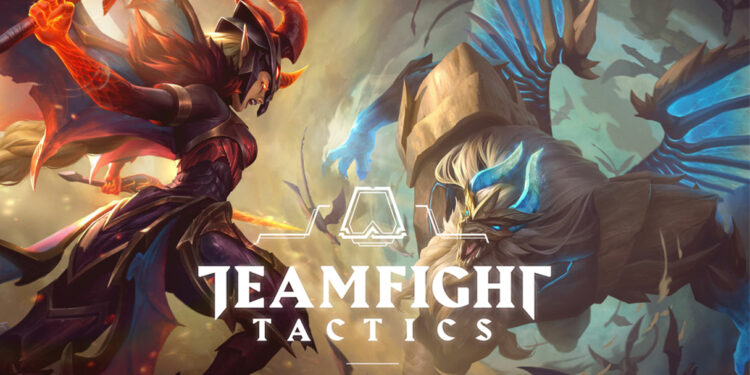 TFT patch 12.9 is approaching, and it will be a “For Fun” patch. With the popular Hextech Augments mechanics, new and unique units like Silco, and more, Gizmos & Gadgets transformed the League of Legends-inspired auto battler to its glory.

Riot will use all they’ve learned in Set 7 and beyond, but before that, the final patch of set 6 will feature some fun gameplay for the players to enjoy for the last time. The last two patches in a set are where the devs break loose with crazy balance, and Teamfight Tactics patch 12.9 marks the beginning of it.

Riot Stephen ‘Mortdog’ Mortimer did give the opportunity to the community, allowing them to vote (sort of) on which modifications Riot should include in these final updates.

Responses varied from uncapping Augments such as Gold Reserves to uncapping characteristics such as Enforcer and even some entertaining carry units to offer more distinct gameplay and a “fun” experience.

Riot is also releasing teasers in the upcoming update to make players excited about TFT Set 7, Dragonlands, which will be released in patch 12.11. This contains a unique Dragon Egg that each player receives at the start of the match, which will ultimately hatch into something useful, depending on its size.

“There are always stories from the days of old; whispers about gifts from the blessed ancient. Before technology, and before Hextech, there were dragons.”