TFT Set 8: Glove is getting its long-awaited rework 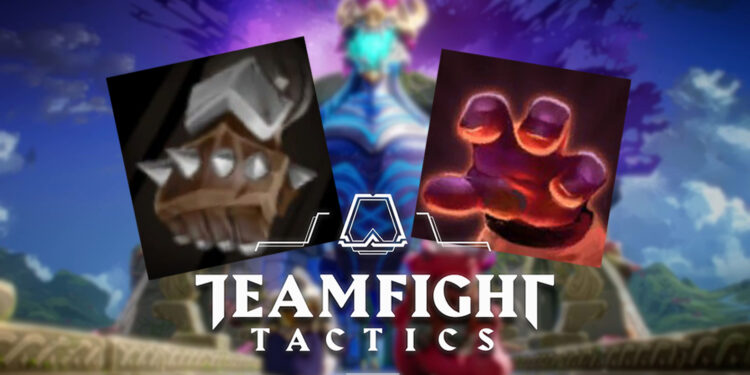 Glove has been on the TFT balancing big chair for at least two sets now, with game design director Stephen “Mortdog” Mortimer stating that it might be reworked at the end of October.

And that wasn’t a joke, according to Mortdog’s Twitter, Glove will no longer have dodge in TFT Set 8 Monsters Attack!.

The item component Glove’s updated stats will have a plus-20 critical strike chance and no dodge.

Because it was unexpected, having dodge on an item component like Glove frequently generated instances during fight that didn’t seem exciting to play against, making combat exchanges even worse.

With the removal of dodge from Glove, units on the battlefield will no longer magically avoid being attacked with damage that should have killed them. The critical strike chance was lowered during Set Seven, but it will be restored, but most likely in Set 8.

Aside from the upcoming Glove adjustments, players have been anticipating Set 8 units and a slew of new traits. For the time being, any modifications made to Glove in Patch 12.22 will have no effect on the current TFT Worlds or the Western Last Chance Qualifiers.

With the release of Monsters Attack! on the PBE servers on November 15, players will be able to try out the TFT Glove adjustments. Monsters Attack! will be officially released on December 7.