The Collector Bug: Get a Kill even if you are dead 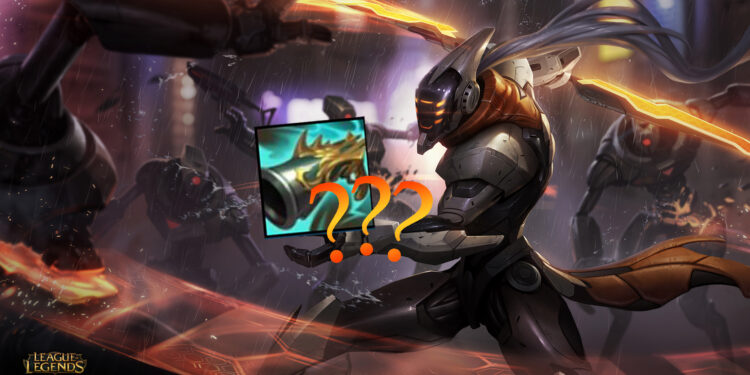 Another bug comes from The Collector…

Even considering as one of the most competitive game of Esports, League of Legends is still known widely because of bugs occurring in the gameplay and in this scenario is the bug from the item The Collector.

Recently, a clip was posted on Reddit pointing out the bug related to Master Yi with the item.

As you can see, right after being slayed, Master Yi completed his Legendary item The Collector and right after the purchase, Master Yi got a kill from the bug.

The item’s unique Passive: Death and Taxes: “If you deal post-mitigation damage that would leave a champion below 5% of their maximum health, execute them. Champion kills grant you an additional 25 gold”. Though Master Yi was killed but he still guarantees himself a kill from Rengar.

After its release, The Collector has had numerous of bugs. Those bugs are constantly caused or do not occur at all. Even after patch 11.3, the Death and Taxes Passive from The Collector still exist till today. Originally, the Passive will activate if the player already has the item in his inventory when the player dies, but it will not activate if it is purchased right after the player is slayed.

It’s possible that the bug will happen again in the Rift and it is only a matter of time when Riot start to fix this bug.