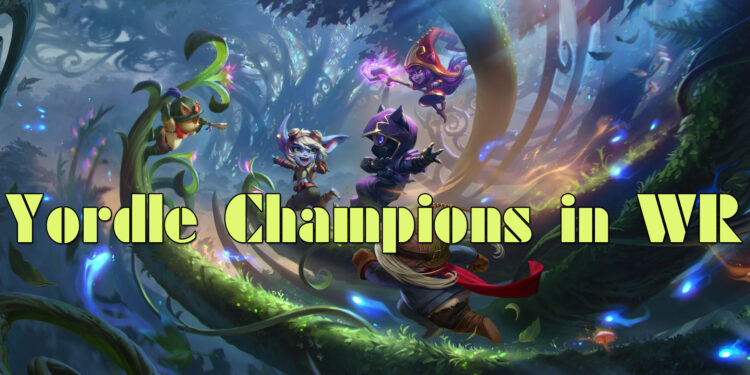 To turn to welcome 5 new champions joining the League: Wild Rift. Riot created the Yordle event. Players will explore each region of Runeterra to be able to unlock the next lands and champions.

And to give players time to explore the quests, Riot has also scheduled the release of each Yordle champions spaced out. After unlocking the next lands and unlocking the hero, players will be able to buy that champion. Consequently, it’s essential to have a good understanding of the date and time of the release of your favorite champion.

Smeb Revealed a Special Reason Why He Didn’t Join T1

As of today, January 14, there were 2 Yordle champions released, Lulu and Kennen. This is the result after the player completes the quest in the lands of Demacia and Noxus.

Next, Tristana will be the Yordle champion representing Bilgewater, Corki representing Piltover and Zaun while Teemo will represent Targon. Players will in turn unlock the lands and complete the mission to welcome the new champion in the following days.

During the process of completing this sequence of events, players can also receive gifts. In that reward, you will be able to choose any 1 of 5 Yordle champions