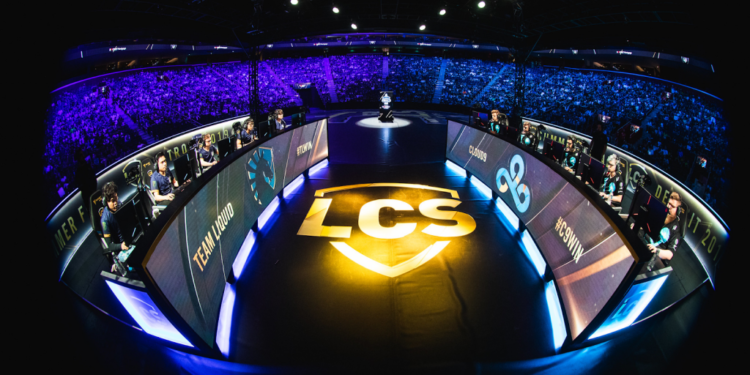 The use of foreign players has become familiar to international LoL teams since Koreans frequently dominated the Worlds. And for many years World Championship teams did not come from the LCK, but including Koreans as foreign soldiers in their mainlines.

Noticing this fact, the owners of the LCS teams expressed their desire to fully eliminate the foreign players limit from the Riot Games, so that each team could use foreign players freely. Up until now, however, Riot Games representatives have not officially replied to this letter.

After receiving this news, people are expressing that if this law is passed, the North America LCS won’t have a single North American player, but instead only players from Europe, Korea, China….

On the other hand, there are many people agree that the LCS is too weak for its status as a large area. However, their fans still believe that this operating plan of the owner is unacceptable.