The most successful debuts in League of Legends (Part 1) 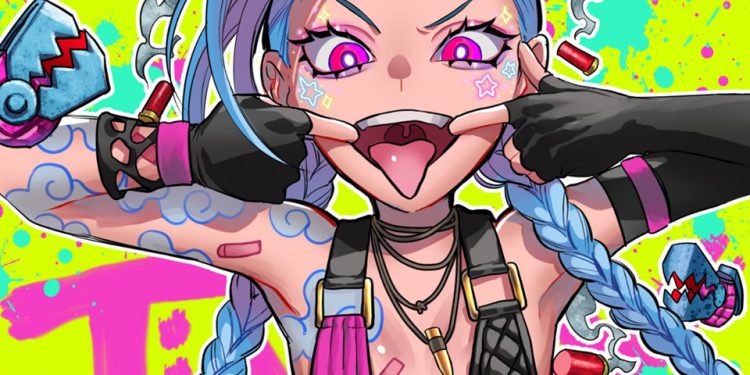 In League of Legends, every champion is the beloved product that the publisher has refined for a set of ability, as well as a separate story and images.  These champions always have a unique point every time they debut, but there are still some who are favored with an unmistakably impressive debut. Let’s find out the top 8 champions with the most unforgettable debut in League of Legends history.

First on this list is Sett – the latest champion of League of Legends.  Introduced as one of the most aggressive one in the game, Sett immediately impressed the launchers by his burly appearance, a notorious errant with the absolute respect to his Mother (or fear, you know).

Not stopping there, the publisher immediately installs a plug for the player: Sett’s calling card, one of the quite mysterious items to challenge the MVP players to own.  It is also because of the mystery as well as the curiosity about the features of the card that many players start to learn about Sett more.

As expected, right after Sett came out, players had the opportunity to admire the skill set as well as the design of a true thug. Not only that, The Boss became one the hottest pic for Top-laner in rank and tournaments all over the World and has remained his win rate higher than 50% in 3 patch 10.1, 10.2 and 10.3 now.

Standing in the next position is Kalista, in contrast to the “Challenge” that raises all extremely noisy of Sett in League, Kalista shows how sudden and quiet in the way she stacked huge amount of damage.

Not only that, but the images of the black mist and the keyword Lady of Vengeance – The spear of vengeance had made the community a buzz about the return from the dead of Senna.  Not only that, the phrase “Let Justice be done” is translated for justice to be enforced, making the suspicion even bigger. Later when the teaser was released, it was supposed to be Kalista who had been betrayed by Hecarim, not Senna as mistaken.  But after all, the occasion of her debut also attracted great attention with fans.

The same rank as Sett in terms of crazy in the game can only be Jinx.  Unlike Sett, Jinx is one of the champions that debuted a long time ago.  Although at that time, the designs was not developed as much as they are now, fans of League were perturb when VI’s profile was scribbled with pink graffiti to satire The Piltover Enforcer.

With the champions from season 3, it is very rare that one of them is so favored except this girl.  The gaming community began to boil about this mysterious girl and was immediately impressed by VI’s disclosure of the wanted poster for Jinx.

Possessing the style of a felmale crazy criminal similar to the beautiful Harley Quinn of DC Comics, The Loose Cannon was immediately welcomed by the community and showed great interest.  Certainly at that time until now, not every new champion is lucky enough to be created a super epic MV to commemorate by Riot.

Although they are all the beloved creation, but Azir- king of the Shurima empire was a specialone who was given the privilege of having two teasers telling the story about the origin of Shurima, as well as The battle between Cassiopeia and Sivir.

By Nasus’s deep but familiar voice, Shurima appeared extremely honest and the greatness of this empire made the audience goosebumps.  Azir’s debut not only made the audience look forward to it, but it also made the later plot of Shurima’s legends more noticeable. And right after the launch, Azir brought the players of League of Legends a new mode named Ascension sublimated extremely interesting to suit his story.  It is true that the king of an empire is much more favored, right?