The most successful debuts in League of Legends (Part 2) 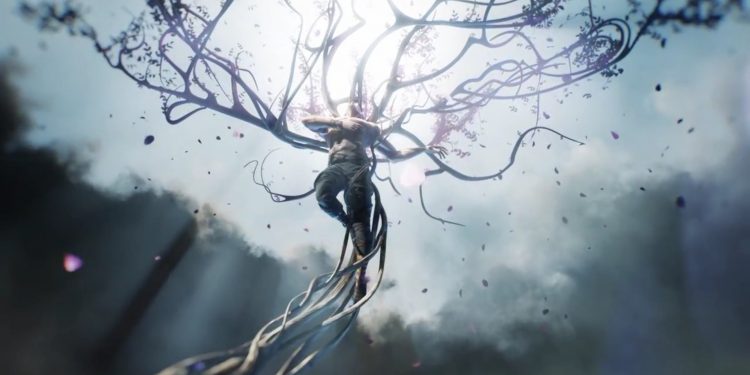 In League of Legends, every champion is the beloved product that the publisher has refined for a set of ability, as well as a separate story and images.  These champions always have a unique point every time they debut, but there are still some who are favored with an unmistakably impressive debut. Let’s find out the top 8 champions with the most unforgettable debut in League of Legends history.

A very important character in Lucian’s plot and the main agent of all conflicts between her husband and Thresh. Senna is definitely well-prepared and her heat is clearly visible when there are leaks about the new champion.

As expected, Senna debuted on the occasion of League of Legends’ 10th birthday and was PR outstandingly.  As soon as she was introduced, The Redeemer had a Hollywood movie about the fight between her husband and Thresh. Needless to talk about coolness and strength, this girl naturally became a hotly and costly topic of the press.

Also polished in terms of image and debut is Sylas. Before the teaser was being revealed, Riot has given the unpredictable images of Demacia’s strongest symbolss such as Galio, Lux, Garen, all shackled and tied in two gold chains.  Not only that, this new one also sat down on the throne of Demacia in the final photo and below is the familiar attack lance of the Fourth Jarvan.

Because of the OP when being able to defeat all of Demacia’s pride, not only players but also streamers started to pay attention.  Also on the day of the teaser launch, The Unshackled one an skill set that was too virtual and the one and only who get the ability to stole every Ultimate of the game, causing excited and attention to all the streamers and players.  Because of his new, creative nature, Sylas naturally became a favorite champion for a long period afterward despite of being mercilessly nerfed and nearly disappearing at the present time.

MSI 2022: Nautilus has the highest Pick Rate and the lowest Win Rate in the tournament

Zeri’s LCK debut nearly got a Pentakill against T1

About Pyke, he is just like Sylas, heavily advertised by Riot for his creativity as the first assassin be allowed to killing steal in the support position.  This is almost considered a new revolution in aggressive play style of Runeterra, correct to what Riot desires for a champion that can stir the bottom lane – the most delayed area in the early game.

As a new champion with a new role, he also gets the privilege like Azir when there were 2 cool teasers with a bit of horror.  The image of a man with a knife plunging into the mouth of a giant beast and the red brick names makes the player think of a serial killer appearing at Blidgewater jetty.

Not stopping there, right after launching, Riot also made a separate mode when the ARAM map was recreated to become the Blidgewater jetty area and had a unique style of play and equipment for the continuous bloody battles.

Winning the top spot in the debut phase, probably no one else can replace the name Jhin – Artist of death.  Prior to the launch, Riot had secretly inserted in Zed’s profile a 10-second video. Although the show time was quite short, it stimulated a huge curiosity from the fans.  Every detail is carefully dissected, from the sound of the gunfire and the shot flying across the head, gamers quickly realized this was a marksman. Not only that, the rose petals flew past Zed very gently, making all inference towards a female gunner.

His victims were constantly increasing, with the gunfire, Sona – Maven of Stringss with the image of a bullet piercing her neck along with flickering butterflies continues to make players a headache, as well as being  mesmerizing. The third victim then the fourth victim stopped with fire and smoke of ashes. It was all too mysterious, so artistic, so obsessive and inference, controversy began to break out, until an official teaser video of Jhin – The Artist of Death was released.

Still the sound of a deadly gunfire, against the background of a violin and smoke from a burning rose.  The shots from Jhin struck the victim all left behind a body no different from a painter’s work. Jhin, with the eyes of a cold-blooded murderer, quietly retreated into the darkness, causing gamers to burst with an amazing debut from an League of Legends champion and worthy of a masterpiece, an action that no champion can ever surpass.