The randomness of ARAM mode discussed by Riot Games 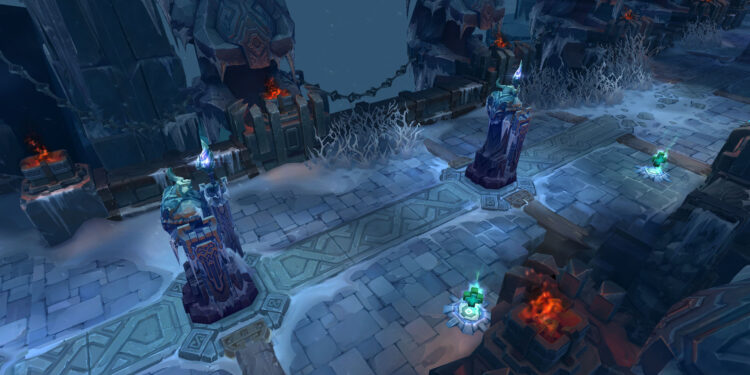 May the RNG god be with you in your ARAM matches.

The mechanic of how random picking in ARAM mode has recently been revealed by Riot Games.

This mode uses TeamBuilder, a service manages what champs has been rolled by each team and are available on the bench of each side that can prevent players from getting champs that has already been rolled by someone else.

“In other words, the whole Champ Select process is server-authoritative,” Mojibake said. “TeamBuilder is in charge. And every roll, reroll, trade, bench swap, and lock-in is transactional. That means it is impossible for two players to, say, reroll the same champion at the same time; TeamBuilder will carefully process one reroll, then the other.”

Whether the process is “totally random,” however, is up in the air. Each time you’re assigned a champion, it takes many different factors into account. There are sets of always-free-to-play ARAM champs, the current free-to-play rotation, the champs you own, and the champs rolled by both teams. Despite all the variables, “you will always receive a random champion that isn’t already on a team or bench,” according to Riot.

The champ select process will also resets after every lobby. So it’s possible that you can get the same champ from a previous game or a queue-dodged lobby in several matches.