Riot reveals the upcoming champions to get 2021 Prestige skin 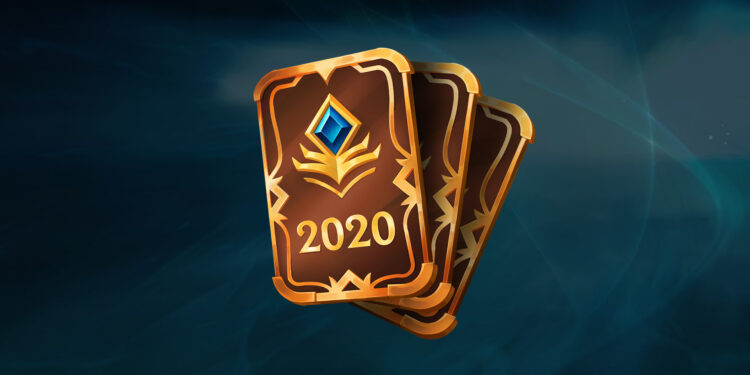 The plans to remake the League of Legends Prestige system will be delayed, with more details on the next Prestige skin instead.

Ken Adams, product manager, updated on his latest blog (March 19) that the launching of the Prestige system will be delayed until the “year-end.” To compensate for this, Riot has introduced the champion to receive 2021 Prestige skins including Sylas, Pantheon, Jax, and Zed soon afterward.

“Unfortunately, we won’t be able to meet our originally announced timeline, but are still aiming to land this update later in the year,” Adams said. “That means your Prestige Points will be usable on even more skins, so we’ve expanded the list of champions receiving one.”

Adams once said that the Prestige Points will be replaced with the “new model” released after May 2021, but the plan had already been completed so far. Up to this point, many champions have owned Prestige skins such as Zoe, Yasuo, Soraka, Leona, etc. If the Prestige system is deleted, these skins will become rare items to be hunted in the future.