The venue of MSI 2022 has been leaked 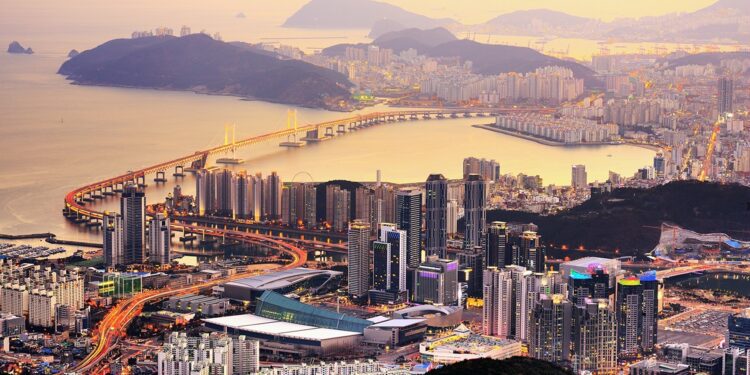 If T1 wins their Spring split, they won’t have to go abroad to attend the upcoming MSI 2022

Annually, after the champion of Spring split in each region is defined, a “mini” Worlds called MSI will be held to find the strongest team worldwide at mid-season. Last year, MSI 2021 saw the championship awarded to RNG after they beat the powerful DWG KIA in Iceland.

Currently, most pro leagues have come to their playoffs and the champions of Spring splits are appearing in about 2 weeks, so MSI 2022 is being relatively concerned. Alongside the competitors, the venue of this tournament is obviously essential, especially when the pandemic is still serious in some nations.

As a result, Riot is considering carefully the host nation for this international competition to ensure the quality of the games and their turnover. Even on Leaguepedia, no information about it has been updated. However, Joe Marsh – CEO of T1 Entertainment & Sports, accidentally (also hilariously) leaked it on his stream.

The story began yesterday when LS – the former member of T1 Entertainment & Sports, spectated the match between DRX and KDF on his stream. He has been getting on well with Joe Marsh, so they decided to watch it together. Joe Marsh then unknowingly said that Busan (South Korea) would be the venue of MSI 2022.

Last month, there was a rumor that MSI this year would be held in South Korea. However, there was no affirmation or rejection from Riot Games about it. Even when Inven, a reputable e-newspaper of South Korea, made contact with Riot about that rumor, they received no comments from the organizers.

All in all, thanks to Joe Marsh, we now have more faith that Busan will be the venue for the upcoming MSI. The host nation’s pro league is seeing the domination of T1 with the perfect group stage and the finals is coming closer and closer. Let’s see which team will represent LCK to take part in MSI 2022.