The vision system is updated preparing for Season 13 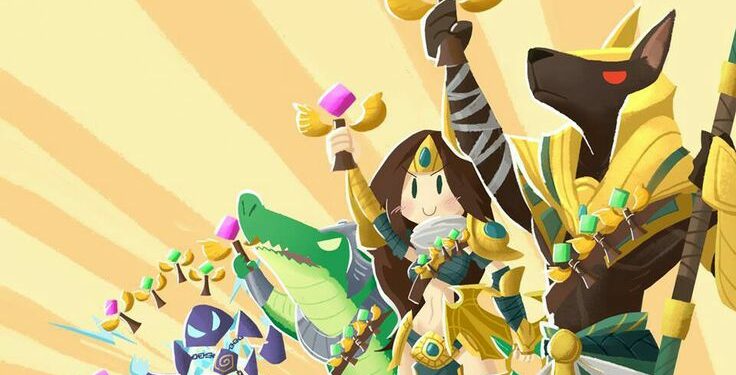 Prepare and support the mains. The management of vision will undergo changes in the League of Legends 2023 preseason.

The 2023 League preseason primarily focuses on simplifying the game and expanding the possibilities for players to be properly communicated to throughout a game. League has had a protracted learning curve that is especially difficult for rookie players. The changes that will be made to the game during the preseason should help new players who might be perplexed by things that aren’t made clear to them by the game.

The two major changes to vision in the preseason have to do with how long wards last. Right present, clicking on a ward and hovering over its health meter is the only way to check how much time is remaining on its lifespan. However, during the preseason, the allied wards’ remaining time will be shown on the mini-map. Additionally, wards that are very near to expiring will have a special marker in place.

Players will receive a “permanent tracker” of enemy wards installed by adversaries if they ping or attack one. The tracker will remain active until the ward is destroyed or until its timer runs out.

Along with numerous other modifications in the preseason, most of which focus on making the game simpler to comprehend, these more organized changes to vision are part of a larger package. In the preseason, nearly every job is receiving quality-of-life upgrades, with solo laners seeing changes to how they earn money and experience and junglers receiving a redesign of their role.

Later this year should see the start of the League preseason. Every year, the preseason has historically started in late November.