There are delays in Star Guardian: Another Sky rewards processing 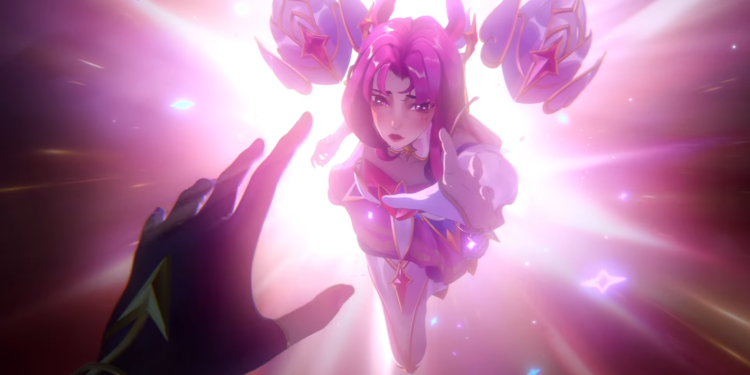 League of Legends characters in the Star Guardian Universe received a ton of new content as a result of the Star Guardians event, including skins, comics, a visual novel, and video clips. However, there are some delays in rewarding.

The Star Guardian: Another Sky event offers rewards for completing sets of missions in chapters spread out over three weeks in addition to the Star Guardian ties. However, Riot Games’ servers are struggling to handle the volume of players logging on to finish their objectives and collect their rewards. Producer of League of Legends events metagames Riot Mikouz tweeted to players that there might be some delays in receiving their Star Guardian: Another Sky awards.

Riot Mikouz assures players they will be receiving their rewards soon. The reason for delays is the traffic jam on the server.

Instead of limiting the number of awards that will be distributed in the future, Riot Mikouz apologized for the delay and added that Riot was working on enhancing their processing skills to assist clear the queue and, ultimately, “raise server capacity and undertake harsher load testing.”

One Twitter user asked about awards not being distributed in the time since the Star Guardians event closes on August 15th. Mikouz replied, “The goal is to make sure we release as many queued rewards as possible,” and ideally the queue should be emptied by tomorrow. In any case, the developer is keeping an eye on things.

A record number of skins, including some for champions like Rell and Quinn who haven’t gotten skins in a while, were released at this year’s Star Guardians event. There was no PvE option, unlike with the first Star Guardian event, which disappoints some fans.