TheShy and Rookie may leave IG after this Season 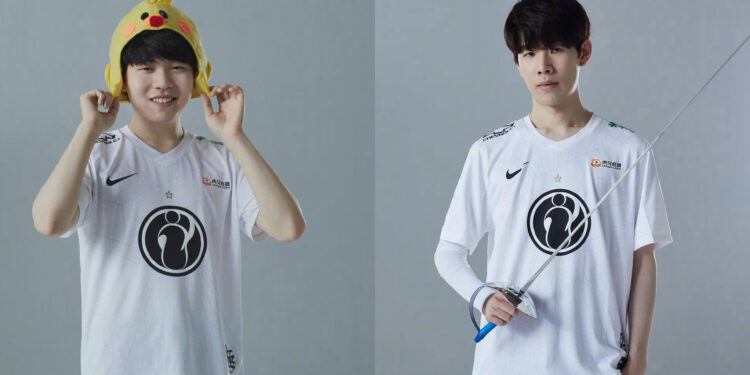 Not only has no chance in the race to win tickets to League of Legends Worlds 2021, but IG is also likely to have to say goodbye to their two brightest superstars by the end of this year.

In the eighth week of the LPL 2021 Summer group stage, Invictus Gaming – who was anticipated to “revive” following a massive victory against JD Gaming the previous week – unexpectedly fell to Bilibili Gaming with a score of 0-2.

As a result, Invictus Gaming has practically zero chance of competing for a spot in the Playoffs on its own but must anticipate the top teams to slip.

Even if it advances to the following round, it will be tough for this team to advance farther, since the top ten opponents in the LPL are all huge names, and it will be difficult for Invictus Gaming to pull off any surprise.

PDD – Former manager of Estar – spoke out concerning Invictus Gaming’s future after this season, deepening the sadness of their fans. The former professional player who played for IG from 2012 to 2014 expressed his disappointment when he stated that followers of this team should give up hope that the home team would make the playoffs this season.

Furthermore, PDD provided some not-so-positive information, revealing that after the conclusion of LPL Summer 2021 (which is likely to be the team’s last tournament this year, given the probability of qualifying for Worlds is virtually nil), both Rookie and TheShy will leave the team.

This is not the first time PDD has made statements on Rookie’s future, and it corresponds with all of the rumors that have been circulating over the last year. Rookie will retire after the 2021 season, according to Chinese media, and TheShy has indicated that he wants to retire alongside Rookie, despite the fact that the player, born in 1999, is still too young to consider “retirement.”

“Fans have great hopes that they (Rookie and TheShy) will be named World Champions once more. However, their career up to this point can be regarded complete.” – PDD shared.