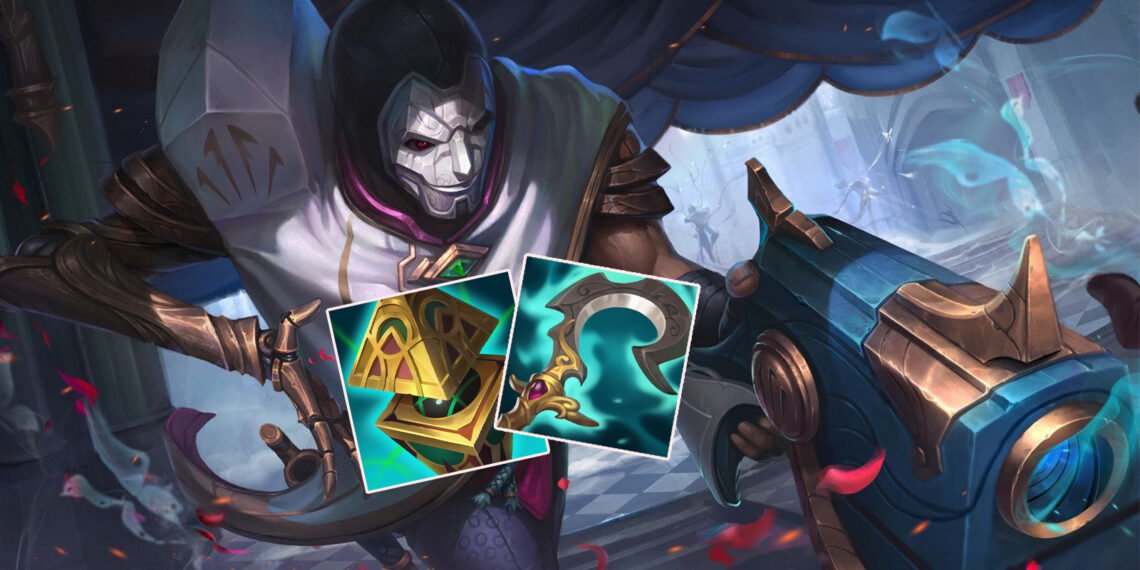 League of Legends keeps getting newer and newer bugs nowadays, perhaps it is Riot intention to also update some new “features” in the game.

League of Legends is, without a doubt, a game that cannot have no bugs or some game-breaking features. There are several champions, ranging from the most complex champion like Viego or to basic champion like Sona, that may cause the game to glitch and function improperly.

Item bug that allows you to “hack” gold

In the video, Vandiril specifically showcases on an account by the name of Rusella. A brief look at Rusella’s match history raises some odd issues. Despite the time limit, nearly all of Rusella’s games feature him having full build.

Achieving full build at under 30 minutes is not impossible, yet having seen doing it consistently throughout the match history is extremely rare. One of the few losses matches in the match history provides insight into what is being misused.

Surprisingly, the bug involves around the item Vigilant Wardstone, which is upgraded from Watchful Wardstone once the player achieves at least 1000 gold from their Support item after level 13.

Vandiril points out the bug that allows a player to continually buy and sell the Vigilant Wardstone for a prophet. The player stands in base and sets control wards on the ground in front of him as the total gold increased in the video. Then, after they’re through, they sell their support item and leave the base with full build.

While the “feature” has probably been addressed, the error with Vigilant Wardstone may still be exploited again. Be careful next time you see any position besides Support buying the support item, for they can successfully recreate it again.