Top 3 greatest League of legends top laners of all times! 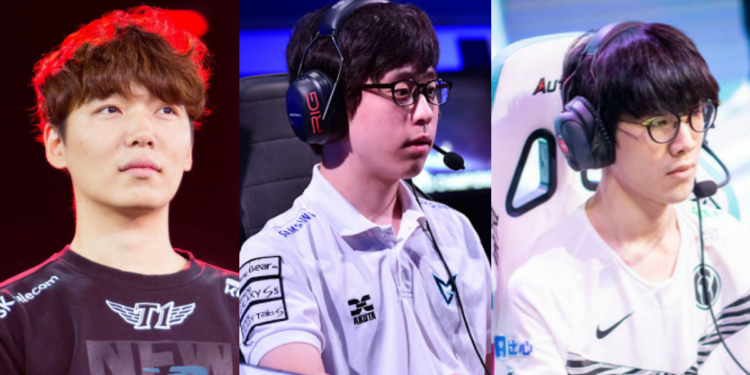 League of Legends history has always had a constant rule: The position of the best top laners always belongs to Koreans.

There are many proofs to show Marin’s greatness, but the only MVP title of the World Championship for a top laner is the clearest evidence.The whole peak of Marin’s career was only encapsulated in the 2015 season, and it was also just enough time for the former T1 captain to turn himself into a “10 point measure” for this position.

Normally, map control will be responsible by 3 positions: Jungle, Mid lane and Support. Before Marin appeared, the top lane was usually known only for sharing the burden of resisting damage for the entire team, in the context of the junglers at that time often preferred the form of damage or open teamfight.

But Marin is different, in addition to completing the task of winning or drawing in every lane solo, he is also the shot caller of the team, and the ability to use Teleport “match every frame” of Marin practically is a result of exceptional talent in sweeping the map and reading the situation extremely well. n short, Marin of 2015 converges all the comprehensive elements, even surpassing the perfect for a player in the top position.