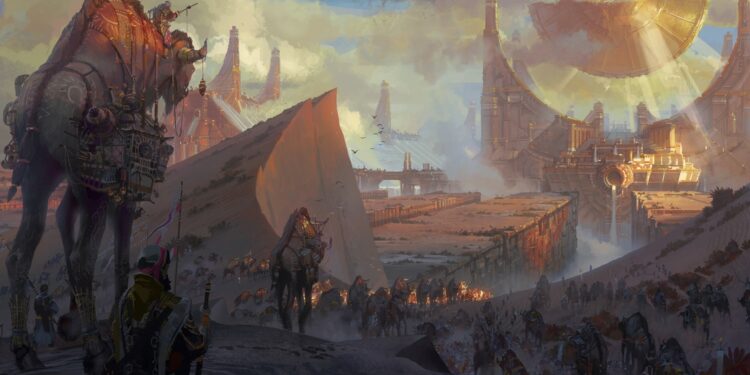 Riot has unveiled a few details about the upcoming champion, K’Sante, here and there

The champion was initially revealed at the game’s most recent Champion Roadmap, which was announced in April. In their most recent Dev vlog, the developers finally disclosed their entire name and title: K’Sante, the Pride of Nazumah.

They said that there were no League of Legends tanks with a high skill ceiling at the moment, since every tank in the game is, at the very least, a champion whose ability is in the middle or low tiers.

“The goal with this champ was to add a high skill/high complexity tank to the roster finally. Something that players that like that kind of stuff can really sink their teeth in and master over hundreds of games.”

So, with what we now know as K’Sante, their objective is to build a champion with a high skill ceiling, while being a frontline tank champion.

This suggests that K’Sante’s weapon Ntofos, which will serve as the foundation of his kit, will be more complex than Riot led us to assume in the previous preseason video.

The information of the impending champion is still unknown, however, we’ll keep you updated when more on the Pride of Nazumah becomes available.