Top “Least Chosen” Units in TFT Even after They Are Buffs 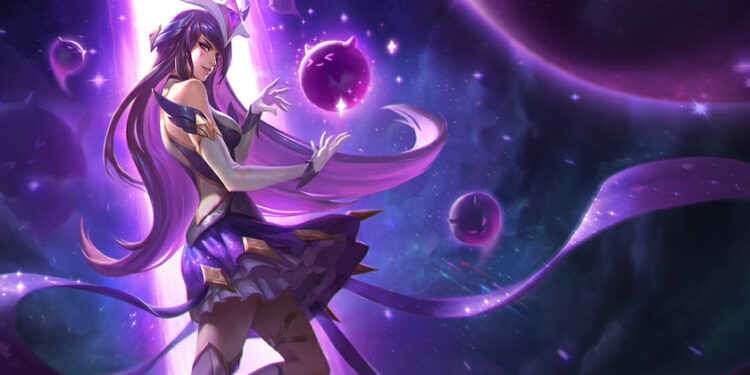 In ss3 of TFT, there are a few units, even though they seem strong, they are hardly ever picked by players.

Unlike her husband Rakan, Xayah is not a suitable pick for team comp at the moment. According to a reliable ranking site, Xayah is standing pretty low at the bottom C tier.

The first and the biggest reason why players don’t choose her is most likely because Riot had nerfed hyper-roll playstyle in multiple ways, making it weaker and weaker. Xayah reaches her power spike early if you can 2 or 3 stars her in the early game by hyper-rolling. She is only good in the few first rounds and she’s also suitable to hold damage items such as Infinity Edge or Bloodthirster until they find any better unit like Shaco, Jhin, Irelia, etc.

Even in 6 Blademaster team comp, Xayah is rarely to be seen because Kassadin is gone after the mid-season update. Kassadin himself is a decent, reliable unit and he’s also a Celestial/Mana-Reaver unit to accompany alongside Xayah and Irelia.

Despite getting buffed in patch 10.14, losing Kassadin is one of the greatest losses for Xayah and she’s affected heavily, proven by the low pick-rate she received from the community.

Right after Mid Season Update, Nautilus rise high becoming one of the strongest Vanguard units with good crowd control ability. Nautilus used to be a key unit to establish dominating Astro – Sniper team comp. Right now, Nautilus still not a bad unit, he’s just not as strong as he used to be, staying at B tier.

There are 2 reasons for this before you get 3 Astro unit, Nautilus is pretty much a… “punching bag”. His mana cost is also way too high (120 for a 2 gold unit) and Astro – Sniper team comp has also been replaced by Dark Star – one of the best team comp you should spam in order to rank up right now. After dominating TFT meta, Astro team comp now falls back to tier B, getting replaced by Dark Star – Sniper (S tier).

Even though Yasuo’s skill seems strong and he can be a good potential carry unit, the truth is, he’s still fairly weak. Again, by nerfing hyper-roll strategy, adding more 2 gold unit to the champion pool making it much harder to 3-star units, especially Yasuo who desperately need to get to 3-star as soon as possible. He’s currently staying at C Tier. Players use him to activate Rebel fast in the early game or let him stay for a little longer to activate Blademaster.

This might be the way that Riot wants TFT to play out, 1 to 2 gold units should only be used to activate synergies and provide a few crowd control abilities while 3 to 5 gold units shine and hard carry the whole comp. If they let Yasuo becomes too strong, hyper- roll meta is somewhat inevitable.