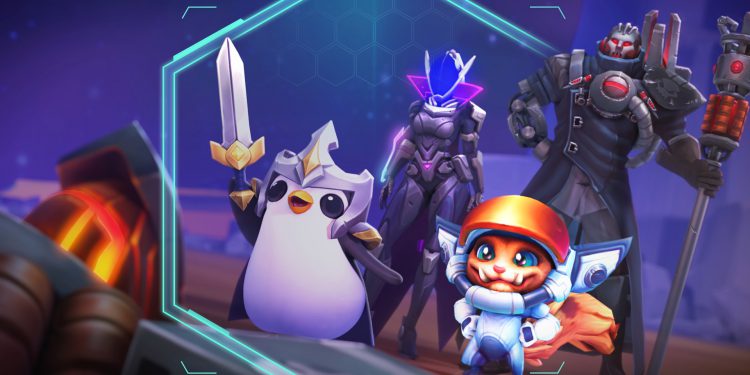 Teamfight Tactics’ next big update is upon us and with it come massive changes. This includes new champions and traits, reworks of classic items, and changes to some of the core gameplay elements of the game.

The mid-season update adds in a lots of damage powerhouse champions to the game ( Zed, Vayne, Riven, Viktor… ) therefore increases the potential for dealing damage. Because of that, items that restrain enemy’s power are also even more relevant and as known as the strongest defensive item, Bramble Vest is obviously becoming further overpowering.

Beside negating bonus damage from incoming critical hits, the strongest feature of Bramble Vest is its capacity to reduce critical damages come from all sources, includes attack damage and ability damage. Due to this reason, Bramble Vest is still good agaisnt Sorcerers team, not like what most players assume that it is useless. Summary, you should take care of your tanker in the team, atleast with a Bramble Vest to help them survive longer in combat.

Even its critical strike damage has been reduced but Infinity Edge is still a strong item in term of dealing attack damage due to its passive that gives wearer 100% critical hit chance. This item combine well with Last Whisper to create an ultimate tanker destroyer, unless enemy’s tanker has Bramble Vest.

The fact that top tier comps right now is Brawler Blasters, Astro Snipers or Korean Jhin… have champions with high attack damage as their main power so Infinity Edge must be their crucial item. Probably in upcomming furture, B.F or Sparring Gloves will be extremely disputed by all players.

With the introduction of Blue Sentinel and the removal of Seraph’s Embrace, skill spamming comps are weaker and give way to comps that deal extreme high damage. These comps can evaporate whole enemy team in just one go, examples are Sorcerers Gankplank or Rebel Demolitionists which are becoming very powerful.

The item that gives the highest number of ability damage is Rabadon’s Deathcap because of that reason is also becoming more popular, there are nothing that match the feeling of seeing your Gankplank obliviates entire enemy team with his ability. Along with the trend of put damage on top in this current meta, Rabadon’s Deathcap is a must for everyone.

At the mid-season update, Riot though unintentionally or designedly had refined all the items in order not to have any item being called “useless”. Those items which is considered weak in early patchs even not being buffed, they now can counter some origins, classes, or new added champions and have good usage in some occasions.

And when every items are now useful lead to the increasing in popularity and power of Thief’s Gloves. Have to mention that this item can overturned a match due to its potential to give items that can change the situation. Our advice is to notice enemy’s position when Thief’s Gloves gives you Shroud of Stillness or Frozen Heart.