Trundle has finally returned back in the LCK 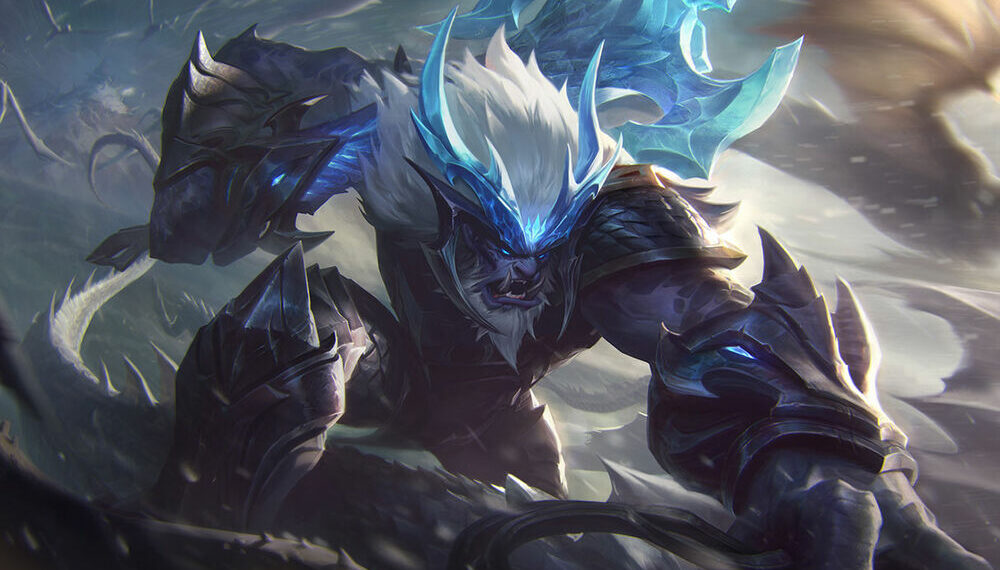 Trundle has made a great comeback to the LCK in recent weeks, with excellent performances. The Troll King has won 5 in 6 games in only 2 weeks of performance. At one of the world’s toughest professional tournaments, he is steadily regaining his spot in the meta.

Trundle in the jungle

4 out of 6 matches he participated in, Trundle has been used in the jungle, in which he won 3 matches. Overall, he is still rated not as effective as other jungler in the current meta. One of his weaknesses is his ability to clear jungle camp with only 1 single-target dealing damage ability, which is his Q.

As a result, with Trundle in the team, the opposing jungler will exert tremendous pressure on the lanes. Furthermore, if Trundle does not want to be too far behind, he will need some backup from his team in his first jungle camp or he will have to consider a gank as soon as he reaches level 3 with all of his basic ability available.

Trundle has both strengths and weaknesses. The introduction of Anathema’s Chain is one of the factors that has brought him back into the current meta. The opponent is drawn in by Trundle with his Subjugate (R) will be as squishy as an ADC, with the capacity to lower up to 20% of the tenacity when maximum stacks are attained.

Another of Trundle’s strengths is his very unpleasant abilities. The famous Pillar of Ice (E) if used correctly will be more annoying than any crowd control skill even if it is largely just slowing down. Sometimes a perfect placement of the Pillar can put the opponent in a worse situation than getting hit by a stunt or getting binded.

He is also a monster in a 1vs1 situation, perhaps one of the strongest champions to do so. His Q and W make the perfect combo for soloing, with his Q stealing damage and gaining some for him, along with his W that can gain up to 110% attack speed, this champion isn’t afraid of anyone.

With the current meta, Trundle’s weaknesses can be completely filled by the ability to overcome certain opponents and the combat advantages provided by the Troll King.