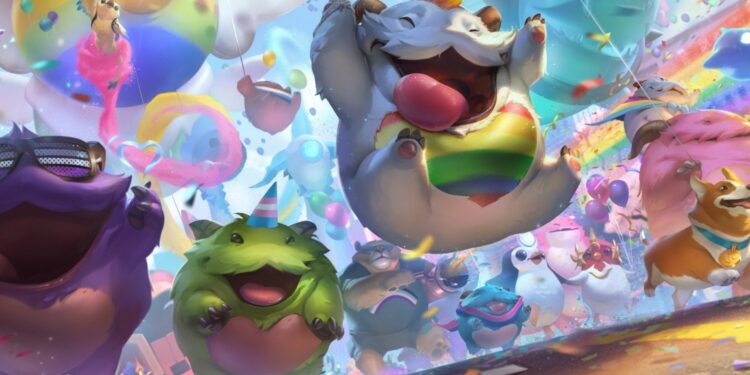 Recently, on May 17th, Riot Games announced an event to celebrate and support LBGTQIA+ players and their communities. It was a great event with the theme of a colorful rainbow. They released new icons, player cards, and other game aspects across every game from League of Legends to Valorant.

But members of the League community have brought attention to the fact that Riot Turkey’s announcement did not mention pride and fails to talk about LGBTQIA+. Instead, the page called the event as Color Festival, which is being held to celebrate the different colors of spring.

Many people have expressed concern about potential censorship of the Pride movement in Turkey, especially given the Turkish government’s stances on the LGBTQIA+ community in general.

According to BBC Turkey, government advertisement authorities declared in December that LGBTQIA+ and rainbow-themed merchandise sold online would be labeled as being for ages 18 and up because exposure to those products “may negatively impact the growth of children.” League is currently rated as a teen/PEGI 12+.

Turkish players also posted screenshots of Riot Turkey’s reaction to their concerns about the renaming of the event. Riot team members also replied in a similar manner, claiming that experienced translators wanted the nearest definition for the event and symbol, and that the name was determined solely by those translators.