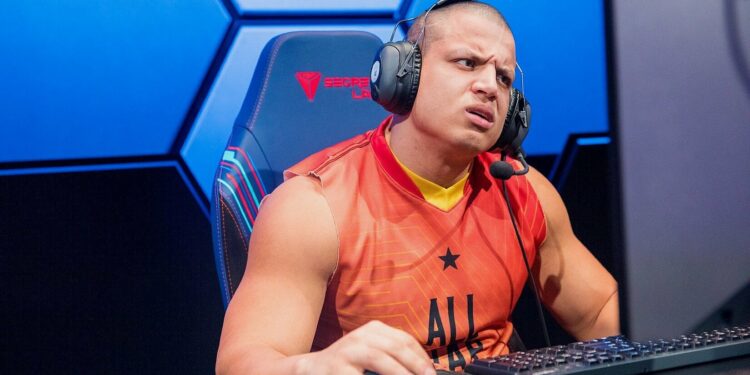 The streamer was dissatisfied with several of the modifications that have affected jungling, vision systems, and recommendation systems, alleging that the changes will “dumb down the game.”

He also expressed dissatisfaction with the new Avatar Smites and Jungle Pets. He also joked that the dev blog announcing the modifications was a “April Fool’s” joke.

Tyler took the advantage of the early moments of his livestream to read out the forthcoming adjustments for preseason 2023. After learning about Avatar Smites, Jungle Pets, and other of its fundamentals, Tyler1 stated that:

He then read about how Leashing Range Indicators operate and how this feature would assist novice junglers perform their path more efficiently. After observing that junglers will be given a recommended approach for pathing Summoner’s Rift, the streamer believed Riot Games was “really dumbing” the game down.

After reading about the new Vision System and how opponent ward times may enable players to keep track of every single ward on the screen, Tyler1 was taken aback as how these basic skills are being implemented to help players as if they were such difficult patterns to learn.

“we’re really just taking down any basic skill. I mean, I guess the hardest thing to learn, but if you do; an enemy has warded ping that you saw them place, it’ll count down the timer perfectly. I mean again, I guess it’s just so you don’t have (voice) comms. “

“It is dumbing down the game. All these changes are really stupifying the game.”

Overall, Tyler1 believes that the improvements will encourage more individuals to attempt the position and simplify things, maybe making it more user-friendly. Pathing recommendations should make it easier, and players will feel less impacted, but more confused, with these new adjustments.