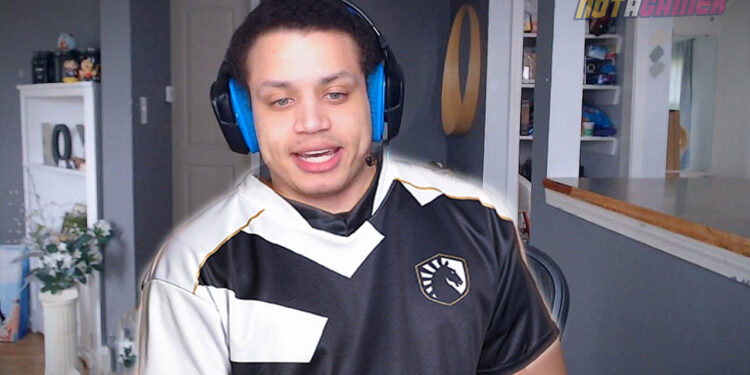 It seems irrelevant, but it was the PUBG game that brought Tyler1 back to the streamer career.

Twitch star Tyler ‘tyler1’ Steinkamp revealed that Team Liquid offered him the opportunity to compete as a League pro at the LCS Academy, following his infamous ban in 2017.

Even though Tyler1 is one of League of Legends’ most popular personalities for his highly entertaining Twitch streams, he has been permanently banned from Riot’s MOBA for quite a while.

Since receiving bans on 22 unique League of Legends accounts in the run-up to 2016, Riot Games issued him a permanent ban on streaming the game, citing “a well-documented history of account bans for verbal abuse” as the reason behind their decision.

However. Riot finally lifted a ban in late 2017 following Tyler1’s massive improve in other games such as PUBG, resulting in a record-breaking return stream for the star that catapults him to the current place.

Despite his current success, Tyler1 revealed that after his ban from the League of Legends was lifted, he could have taken a different career path. On September 22, Steinkamp revealed that he had previously been offered a spot on the LCS Academy roster.

While watching the Twitch Rivals tournament with fellow League Legends streamer, Julian “Tarzan” Farokhian, the pair discussed their previous team offers, and Tarzaned revealed that he was offered to join both CLG and Team Liquid’s Academy rosters.

Tyler1 followed up by admitting that they had something in common, revealing that Team Liquid have also contacted him in 2017. “Do you what’s funny actually? TL wanted me to play for their academy too.”

“No, I swear to god, it was a couple of years ago before I was even unbanned, but I was about to get unbanned,” Tyler revealed, before opting out of sharing further specifics on his stream.

He recently attempted to achieve Challenger in both the Top and Jungle position, however, Tyler1 would have always been ranked as a Challenger on the North American ladder as a bot laner, and is especially known for his skill on signature Draven pick. Despite going toe-to-toe with the LCS pros in his SoloQ matches, Tyler1 is likely to have decline the offer to pursue his streaming career. His record-breaking Twitch return saw him break the platform’s concurrent viewer record, even though it has been beaten since then.

With Team Liquid creating stars like Edward ‘Tactical’ Ra, who has risen from the academy roster, replacing Yilliang “Doublelift” Peng as the starting ADC and qualifying for Worlds 2020, fans can only imagine how Tyler1’s pro career would have turned out if he was in the same position.