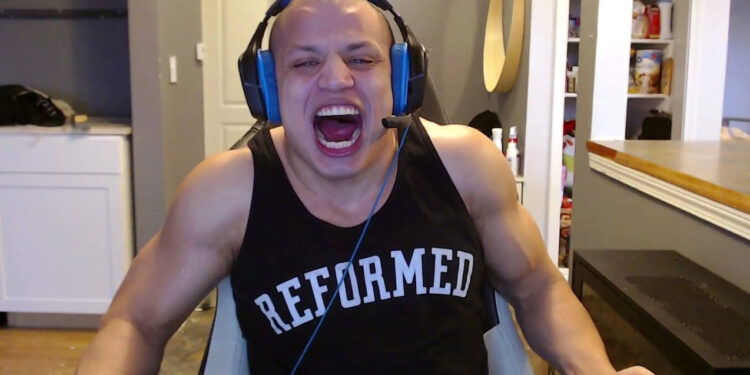 Tyler1 has once again made his point

League of Legends is a 5v5 MOBA game with champions in different roles, so it is understandable that the game balance team always has to make changes constantly. Because of this, especially when Worlds is just around the corner, patches are not well-balanced, as many players in the league community think.

Even streamers often show hate towards the way the team balances the game ever since the huge Durability Updates. Specifically, Tyler1 voiced his reproach as soon as League patch 12.14 was released.

During a recent stream, Tyler1 expressed his displeasure at League’s balance team. He felt they weren’t really serious about their work. The reason for this is also due to the fact that the latest Patch gives birth to a rather useless feature in the Rift.

According to Tyler1, the new feature to the honor system is a useless and unnecessary feature in addition to many things that are worth paying more attention to.

Tyler1 even exaggeratedly stated that if the balance team was “kicked” out of the company, he would fly immediately to Riot Games headquarters to celebrate.

Tyler1, one of Twitch’s most prominent streamers, has also made several “suggestions” concerning the work of League of Legends’ balanced team. Of course, he continues to play the game on a daily basis and shows no signs of slowing down.

In any case, the Twitch streamer comment serves as a signal for Riot Games to carefully evaluate the changes required to enable later patches in order to gain more positive feedback from the community.