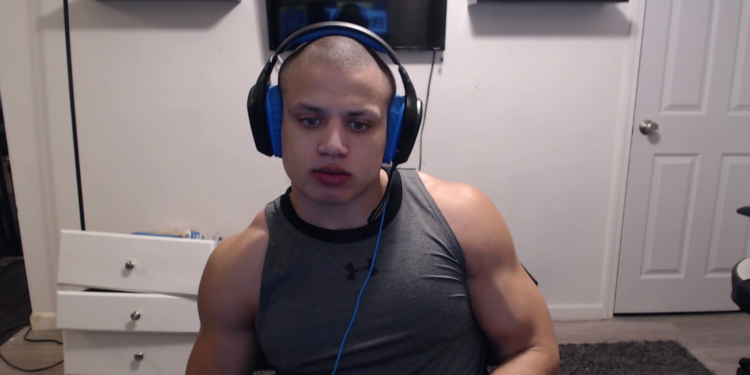 Toxicity has always been a thing in League of Legends, and it’s the main thing that leads to AFKing and inting in the game. Riot Games have been continuously keeping up with the pace of reducing the toxicity but no one would think about the move of disabling /all chat from Riot.

The company shocked League of Legends players with the announcement of disabling /all chat in patch 11.21 as this was originally the source of many bad behaviors in the game, as the developers think.

During Tyler1‘s stream yesterday, he dismissed Riot’s proposal to eliminate /all chat for a variety of reasons. One of his key arguments is that players may disable /all chat whenever they wish.

“If you’re ever triggered by toxic chat, you can just mute it and you’ll never see it again.”

This is perhaps a reasonable point as player can mute whoever they want in the game and whenever they like. It would make no sense if Riot think players aren’t capable of doing so.

Tyler1 also agrees with the community that team chat hosts a lot more toxicity than in all chat.

“If they’re removing /all chat because of ‘toxicity,’ then this is the first step to removing chat in general.”

Much like Tyler1, League of Legends players are worrying about the in-game communication between each other. As Tyler1 has stated, having no /all chat will soon lead to having no team chat also, players will have to start communicate through pings.

And when it comes to voice chat, League players have been requesting this feature for many years now. The ability to interact through voice chat isn’t new to video games, but Tyler1 still believes that if Riot is disabling all chat then there will 100% no chance of getting voice chat also.

To sum up, the most famous League streamer, without a doubt, thinks that no matter how impactful does Riot Games try to reduce the toxicity, players will always find a way to express it in the game. And by disabling /all chat is not a solution.