Udyr Is Planned for a Rework in Riot’s Upcoming Projects 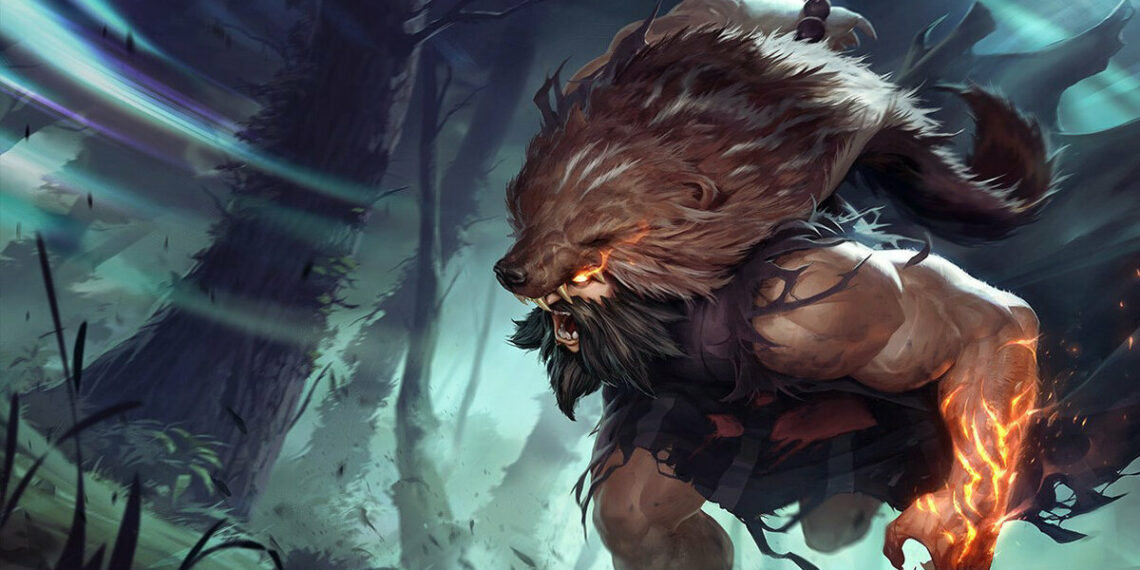 For years now, a lot of junglers have been requesting Udyr rework, even though many would have been enjoying with just visual upgrades as this is one of the few champions having outdated models. Although not a member of the pizza feet club, his model rework is long overdue.

Last but not least, long-forgotten jungler Udyr is finally in line for some buffs in League patch 10.19 preview. These potential changes will target his Phoenix form, although Riot has yet to confirm the figures. As earlier this month Yetter asked Udyr fans what they would expect to see from a potential VGU champion update. These small balance buffs may be to test the water for the Spirit Walker before a major overhaul.

“I think improving the core is my preference because Udyr brings a very unique pure melee playstyle to the game,” Yetter added.

If an Udyr VGU does come, it will probably be after Dr. Mundo’s upcoming rework that is slated for 2021.

When it comes to sticking to Udyr’s core, it would mean that he would remain a shaman that is extremely reliant on channeling the spirits of the wild while dealing melee damage after the rework, just as Fiddlesticks remained a demon-possessed scarecrow that tends to rely on instilling fear in his opponents.

If there was to be a decision to go for a full overhaul, the VGU would go down Sion’s road, which could be played as an AD hyper carry or AP burst mage before the rework. But now he’s almost always a tank, with the rare possibility of building lethality for interesting builds.