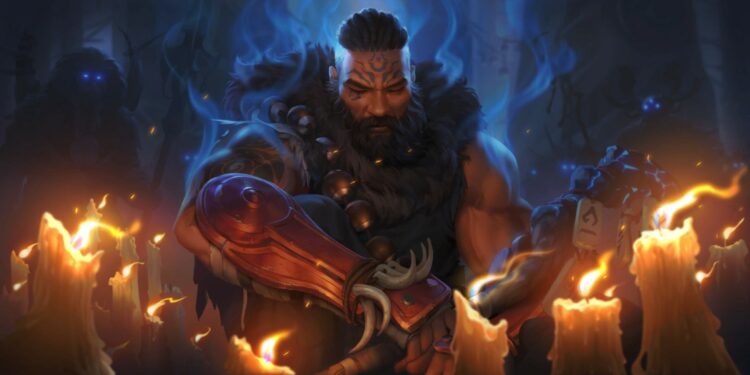 Fans of League of Legends chose Udyr as the next champion to be reworked in February 2021. Throughout the testing and designing process, Riot published several images of Udyr’s planned appearance as well as some details about the champion’s new skill set in his Dev Blog. However, no information regarding the debut date is provided.

The new appearance for The Spirit Walker has been presented by idea artist Riot Earp, who will focus on building the image of a formidable melee warrior. The horns, long hair, and jewelry and decorations affixed to the hair all contribute to the look of a Freljord champion.

And recently, Reav3 responded to Reddit comments concerning players’ questions with the following information about The Spirit Walker: it is quite possible that the rework will be officially launched in August in Patch 12.15 or 12.16. This indicates that the rework will be available on the PBE server towards the end of July or early August.

Udyr, who debuted on December 2, 2009, is one of the league’s oldest champions. The champion’s VFX was a little outdated after more than a decade on the shelf.

It is a good move on the part of the community to select him as the next champion to be updated. It will contribute significantly to the widespread return to the meta in the future.

More information regarding the rework will be available throughout the time.