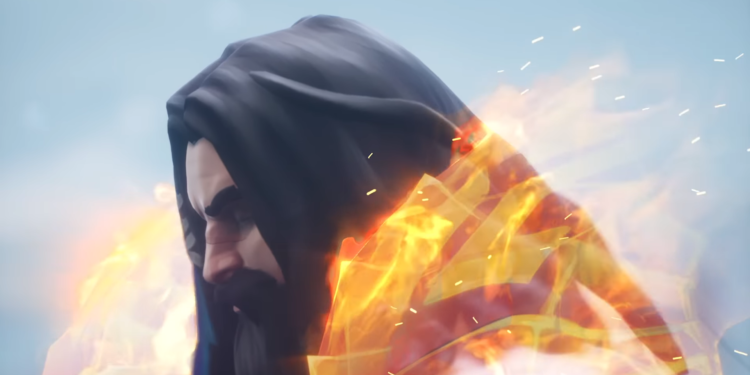 Riot Games has now announced all of the specifics for one of 2022’s most anticipated reworks, the Udyr VGU

Riot announced before the start of the 2021 season that Udyr will be the next champion to undergo a visual and gameplay update (VGU).

Riot has published a number of blog entries highlighting various facets of his development process. However, after months of anticipation, Riot Games has now revealed the entire scope of the 2022 Udyr rework.

The video on YouTube shows Udyr’s new form, as well as new effects for his powers. Udyr recounts the strength of the spirits while showing the powers of the Freljord demigods: Volibear, Ornn, and Anivia in the brief trailer.

Awakened Spirit: Udyr has four basic Abilities that swap between Stances. Udyr can re-cast his stance during its cooldown to Awaken it, refreshing it with bonus effects.

Monk Training: After using an Ability, Udyr’s next two attacks within 4 seconds gain 30% increased attack speed and refund 5% of Awaken’s cooldown on hit.

Awaken: Shield increases, and Udyr regenerates health over 4 seconds. Stance Life on hit and lifesteal bonuses doubled during this time.

Stampede Stance: Udyr gains 30% Move Speed, decaying over 4 seconds. Additionally, Udyr’s attacks in this stance lunge at and stun targets for 0.75 seconds; this effect as a 6-second cooldown on each target.

Awaken: Grants immunity to Immobilizing and Disabling effects and an additional 32% Move Speed for 1.5 seconds.

Storm Stance: Udyr surrounds himself in a glacial storm for 4 seconds that deals 20 magic damage per second to nearby enemies inside and Slows them by 15%. Udyr’s next two attacks in this stance deal magic damage to enemies in the storm.

Awaken: Unleash the storm, causing it to seek a nearby. Deals an additional max health magic damage over the remainder of its duration. (The Storm moves towards Udyr’s last attack target)

With the final release of Udyr’s rework graphics and gameplay, League gamers can anticipate the revised Spirit Walker to debut on live servers in the coming patches.