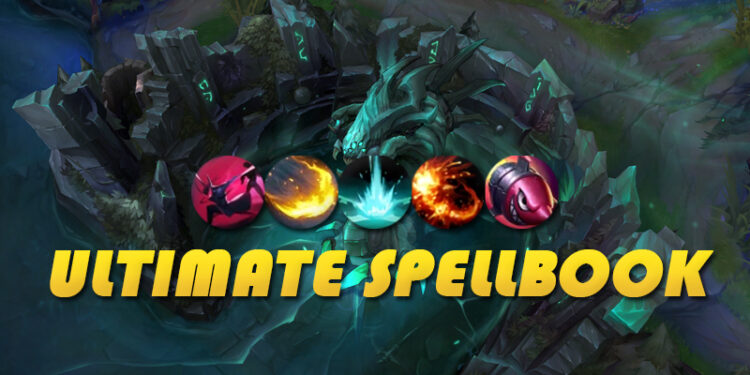 Riot Games has announced several of its future plans for League of Legends on their recent video talking about the State of the Game, including upcoming tweaks and enhancements. Champions, items, dragons… are all set to deliver massive updates towards preseason 2022.

While the majority of Riot’s presentation today focused on regular play, the company also revealed some information about League’s game modes. According to the developer’s announcement, Ultimate Spellbook, the breakout game mode first appeared in season 11, will re-open again this year’s winter in League.

Ultimate Spellbook is coming back with more updates and changes

“It was one of our highest engagement modes ever, second only after URF.”

Riot Games also took the opportunity to address player complaints about the accessing of Ultimate is still very limited. So, it is exciting to say that the game mode will return “with a bigger ult pool.”

“The total amount of time you spent in Ultimate Spellbook stayed high throughout the event. That gives us the confidence that it’s worth keeping around.” League developer Jessica Nam.

Apart from that, Riot Games are also aiming to balance the capability between roles with each other.

Apparently, jungle is the role that has been having problems that most when it comes to anticipating in the game. Because of the fast-pace of the gameplay, junglers are seen most in the jungle, farming camps instead of engaging in team fights. And it’s because of Smite, which can’t be changed during champion selection that makes players have to stick with the role like in a Solo queue game.

With that being said, Riot will hint at changes to junglers and how their Ultimate Spellbook experience can be played like other positions.

Riot hasn’t stated when Ultimate Spellbook will be coming back into League’s game mode rotation but players should be hoping at around the end of the year.