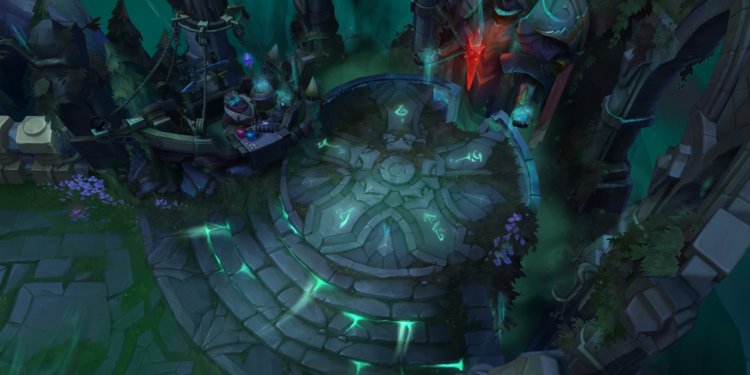 League dev confirmed that Ultimate Spellbook will return, but in a different way

Ultimate Spellbook is a special League of Legends game mode in which players are allowed to choose a random ultimate from any unit and apply it on the champion of their choice.

However, developer Reina Sweet has announced that as a farewell present from Riot Games, a customized edition of the Ultimate Spellbook will be made accessible during patch 12.16. There will also be a One for All variation in which all players must select the same ultimate ability.

The unique game mode might emerge in League of Legends

As previously said, dev Reina Sweet has confirmed that Ultimate Spellbook will return to League of Legends, but with a little twist. The developer, however, have not yet detailed the exception.

Having said that, Reina Sweet hinted that the mode may come next week on the PBE with the title “One For All-timate Spellbook”.

Whenever an update is released in the game, it is usually made available to all players. While it’s unclear what she means by “%”, many people believe that the Spellbook mode will not be available to everyone.

The curiosity does not end there, since Reina Sweet has revealed that it will have a significant influence on gameplay if introduced.

Needless to say, this information is limited, other from the fact that it will be a specific edition of Ultimate Spellbook. In any event, everything will become obvious when it arrives on August 10 along with the PBE.

That being said, players may be in for a surprise when patch 12.16 is released on August 24.