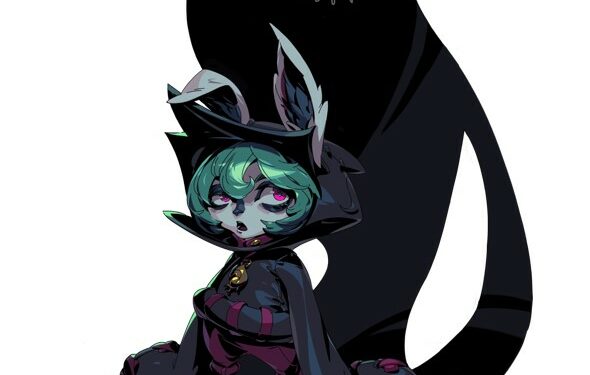 League of Legends and Riot Games announced the arrival of The Ruined King Viego to the game at the start of the year. With his debut in the game, they also announced that the following three champions will all center around him in 2021. Gwen and Akshan had already been introduced to the public, what remains left is the Ruined Yordle, Vex.

Recently, fans have discovered that the upcoming Yordle champion is actually called Norra, who is also much related to Yuumi’s lore. It is said that Norra, Yuumi’s master, vanished from Bandle City by teleporting somewhere using Yuumi’s book (Book of Thresholds).

The theory was believable in a way, until the Sentinel of Light event came up in the live servers, pointing out that the Ruined/ Gloomy Yordle we have been mentioning is actually named Vex.

New theories started coming up, saying all kinds of descriptions related to Vex. One fascinating theory said that according to her character model, this is actually Norra, but she is forced to be a placeholder for Vex, who is apparently the ghost behind the character.

When will “Vex” be released?

Keep that in mind, the name of the new champion is still not confirmed by Riot themselves, but followed by the Sentinel of Light event, Vex can be a potential name.