Viego is said to be nerfed heavily in patch 11.17 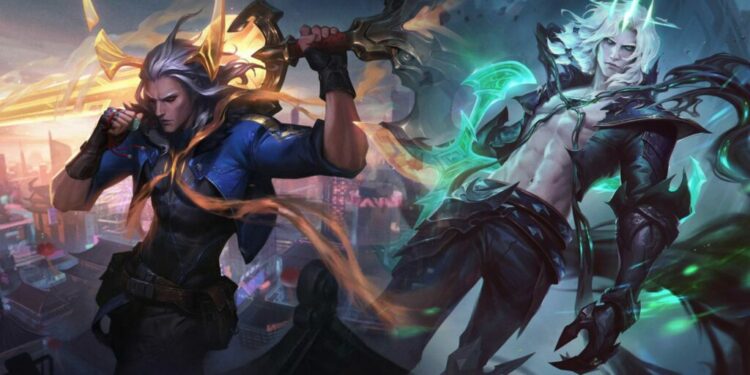 Finally, the Ruined King will be nerfed…

Patch 11.17 preview has just been announced recently and it is said that the patch will bring a slew of new features to League of Legends, according to the development team. Among the modifications are said to be changed, a slew of items and champions will be adjusted to fit in the gameplay of solo queue.

Patch 11.17 will be the final upcoming patch that will impact the solo queue gameplay, as Jeevun Sidhu said that patch 11.18 and 11.19 will focus more on professional gameplay as in Worlds.

In this list of champions getting nerf in the upcoming patch, there are, surprisingly, no Mages or Marksman, the majority of them are mostly Assassins, Bruisers and Tanks. Viego, a champion who has recently been causing great imbalance on both solo queue and professional play with his broken mechanics and buggy interactions is also getting nerf.

According to Riot August, Viego’s overall stats will be nerfed significantly, his auto-attack range, as well as some of his skills will be nerfed too. These nerf will hopefully makes him more viable to go an assassin or crit build, rather than bruiser build with Divine Sunderer.

According to the game’s official patch schedule, Patch 11.17 will set to be live on League servers on 25th August.