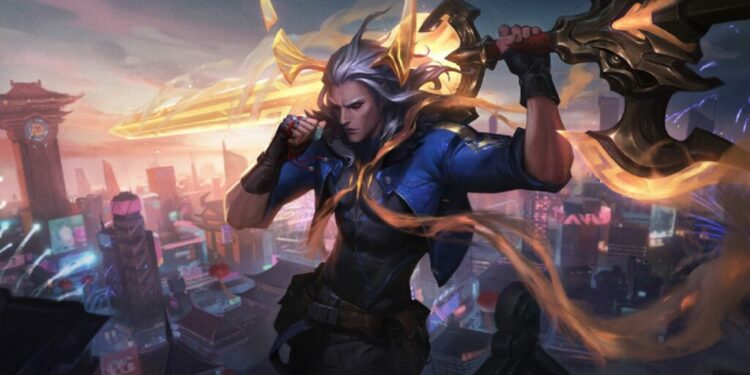 It is expected that the LEC tournament to be the pilot area to “test” the brokenness of Viego.

Fans have just received news from Maximilian “MAXtheX” Schmidt, the Head of Esports for League of Legends in Europe & MENA, that Viego to continue to be disabled until the last week of the 2021 LEC Spring split.

However, MAXtheX also stated that the Viego adjustment progress is very favorable, there is a “possibility” that the Ruined King will soon participate in the pro scene on upcoming patch 11.6. This means that the Ruined King is allowed to be used at the LEC Playoffs taking place at the end of March. This champion promises to become a hot pick at MSI 2021 held in Iceland.

Riot had to “wrestle” with him following a series of game bugs discovered, even abused. Some prominent Viego bugs can be mentioned such as limitless magic power, 4444 movement speed, screen errors when taking over Rell’s body, etc. Currently, according to Champion.gg, Udyr is the only champion that has more ban rate than Viego in the jungle position.

Patch 11.6 is expected to bring the Ruined King to the light. The Ruined King has been criticized a lot in recent times since his diverse position in ranked position.