Are We Playing League of Legends Less Than Watching Others Playing It? 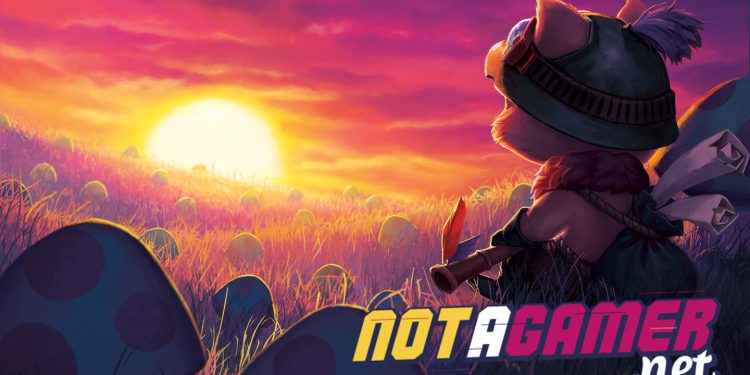 After years and seasons of playing Riot’s spearhead title that is League of Legends, are we getting tired of it and starting to enjoy other people playing the game instead?

League of Legends has been slowed in its growth in the recent year statistically, but it is by no means declining as many would boldly assume. The game itself has built many streaming careers aside from the massive pro scenes – which generate billions of viewership annually. The question here is – it appears that the players of themselves are less in touch with them playing the game themselves, and they opt to watching pro plays, Youtube highlights and Twitch streamers instead.

Along with the problem of inting (Read more about it here), League players also have to face the stressful situation of dealing with “unskilled players” – an option in the old League of Legends’ list of reasons for reporting a player, regular meta changes, oppressive champion picks, and figuring which champion to ban pre-game (Yasuo and Yuumi first come to mind). It’s all about the fear of the long lasting frustration post-game after a defeat.

Probably everyone had it at least several times before. We lose a ranked game, frustrated because of how that one Lee Sin player reenacting Sleeping Beauty in the jungle and did neither ganks or taking objectives like Dragons, Rift Herald,….Or that one Yasuo player who failed to reach his 0-10 powerspike before the game ended, or why CertainlyT hasn’t been fired and shamed publicly on the street for creating horrible champion designs (Zoe, Aphelios,…), and so on.

Perhaps, we are also tired by the fact that we have been doing the same thing over and over again for years. Some players are proud to wear the badge of 10 years long League of Legends players since its inception, but they themselves also seem to reduce the amount of time and money spent on their beloved title. Sometimes, we need to switch to other games, go outside, or do any other leisure activities, then come back to the game to keep the exprience as fresh as possible. Or it’s just that – we are matured, we have our own lives to care for, and our treadmill jobs just keep us from enjoying anything else

How much time to you spend on the game, and what do you think about the current state of League of Legends? Feel free to let us know in the comment section below.

Source of the artwork featured as the thumbnail for this article: https://www.deviantart.com/robynlauart/art/Teemo-Field-of-Dreams-522261218