What does the League of Legends community say winning 3 – 0 victory of SKT before KingZone? 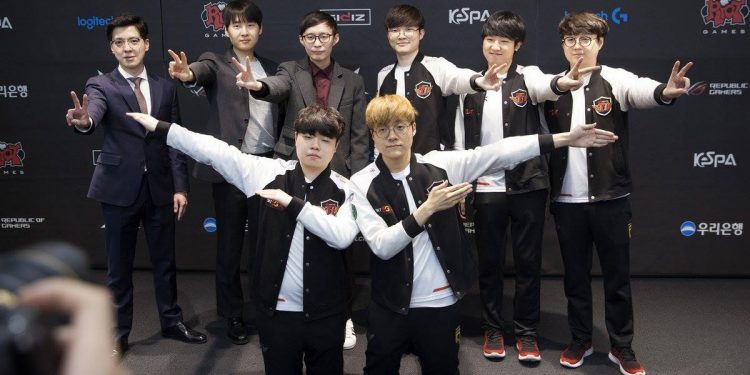 1.Watch this game like PawN step by step pushed into solitary confinement and break his mind and go crazy in it.

2. And Teddy will be the finalist.

6. SKT is back to crush the dreams and hopes of all the teams that are hailed in the clouds.

7. I can see Griffin sweating cold after this game.

2. SKT’s power is off the table. But the Game 1 and 2 Kingzone are also good, even if they lose but really have to give praise to both teams. We hope to get a debt with China in the World Championship

4. Congratulations SKT into the Finals. –

7. Who said Faler will not play good Akali at the beginning of the season ???

8. SKT is so good ~~ Defeat Griffin and champion ~

9. At the beginning of the season, who said Faker not play the Assassin. Have you seen enough eyes to see the 3rd game?