What’s wrong with the Teemo pick at Worlds 2022? 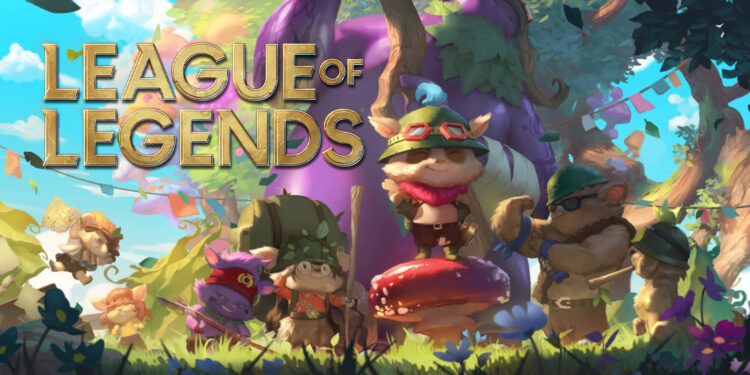 League of Legends Worlds 2022 headlined the third match-day, but Day 2 had a huge impact with a few exceptional draft choices.

Isurus startled the World’s audience by securing Teemo for their top lanes. However, the choices did not perform admirably, as the team were defeated by Chinese heavyweight Royal Never Give Up.

Worlds has always surprised the community with its stunning draft selections and unconventional off-meta strategies, and this year is no exception.

Isurus, the LLA’s representatives at the 2022 World Championship, locked-in Teemo, the Swift Scout, with their top laner ADD in their play-in match vs RNG, earning rapturous acclaim from the home fans.

ADD had never chosen Teemo in his professional career before, and as predicted, he failed, resulting in a dismal KDA of 1/9/3.

Teemo has seen picks for Worlds four times in the competition’s history. On the world stage, it now has a low winning percentage. It has, however, astonished fans worldwide each time it has been performed since they never expected the Swift Scout, one of the League’s most disliked champions, to be picked.

Teemo has always been a difficult matchup for many players because of his ability to poison, blind, and slow opponents while being a ranged champion. As a consequence, they’ve painted the Swift Scout as one of the League’s most hated champions.

Unfortunately, Isurus’ first play-in stage victory was not achievable with this option, making it almost impossible for the LLA representatives to advance to the group stage.

However, the team’s ability to excite the fans with a simple lock-in of the Swift Scout did make the League of Legends draft unforgettable.