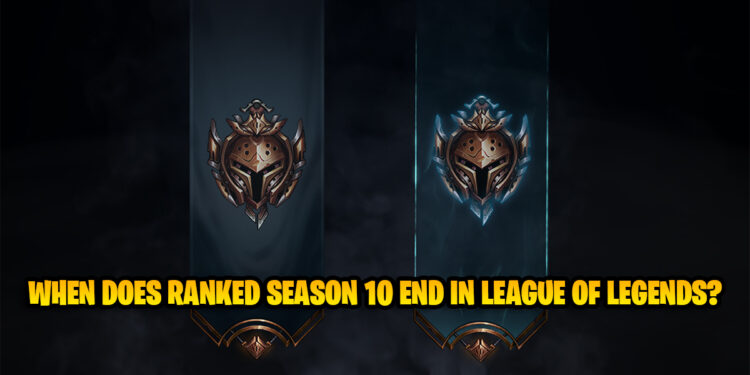 The League of Legends ranked season is nearing its conclusion as Worlds 2020 is quickly approaching.

It’s been a year full of ups and downs for the League, with new champions joining the league on a constant basis. Aphelios in December 2019, Sett in January, Lillia in July and Yone hit the client in August each had a major impact on the game meta. This leads the meta to be more rampant and unpredictable than ever before.

However, the shifts in the League’s inner operating in the 2020 preseason brought some of the greatest changes to the game. The whole Rift was thrown on its head as Riot modified the way the dragons functioned. Therefore, what Riot would conjure up for the next season is unclear, but there may be something speculative in the cards.

There is a similar period to all the League of Legends seasons (except the first one), so it is somewhat simple to figure out when the next season will end.

Riot usually reveals the exact date by publishing in its social media a couple of weeks or a month before the end of the current season. It is much too early for a clearly defined ranked season 10 end date, so if there is anything to happen in season nine, players will have to wait till November 20, 2020.