Which team has qualified for MSI 2022? 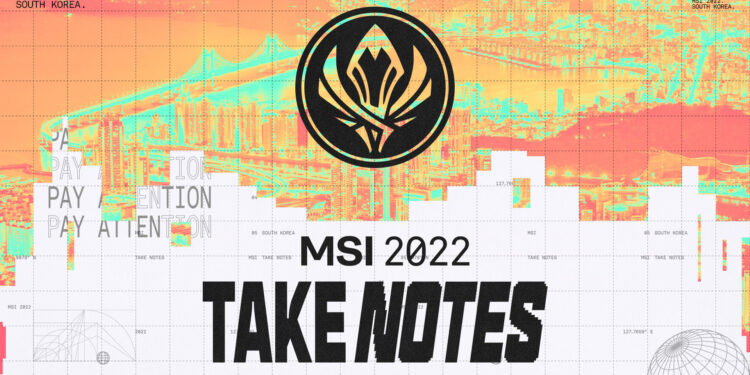 The second major international League of Legends tournament is almost approaching. Fans are thrilled to witness the top teams around the globe competing to each other in the Mid-Season Invitational, MSI 2022

At the highest international level, 11 teams will compete for the MSI trophy. As is customary, the winner of each region’s spring split will be sent out as a representative. This covers the LCK, LPL, LEC, and LCS, as well as the typical minor areas looking to cause surprises on the world scene.

As the spring split concludes in the various regions over the next few weeks, the MSI team list is gradually filling up. The Mid-Season Invitational in 2022 will be held between May 10 and May 29. Riot has made the formal announcement via their Twitter.

This year’s MSI will have representatives from 11 different areas. Each area will have a single representative, putting a lot of pressure on each participant to do well. The four main areas will be the apparent favorites for the crown, but smaller regions might provide unexpected turns for the tournament.

There will be three groups formed, two of four teams and one of three teams. These teams will compete in a double-round-robin format, with each match being a best-of-one match. The top two teams from each group will advance to the next round.

The remaining six teams will compete in a double-round-robin tournament once more. This phase will be contested in best-of-one series as well. The two teams with the fewest points will be eliminated, and the top four teams will advance to the knockout stage.

The tournament’s knockout stage will include the final four teams. They compete in a single elimination tournament with best-of-five matches. The last two teams will compete in the finals, which will take place on May 29, 2022.

The 2022 Mid-Season Invitational will be held in Busan, South Korea, and the MSI 2022 tournament will begin on Tuesday, May 10.