Who is the new Void jungler coming to League? 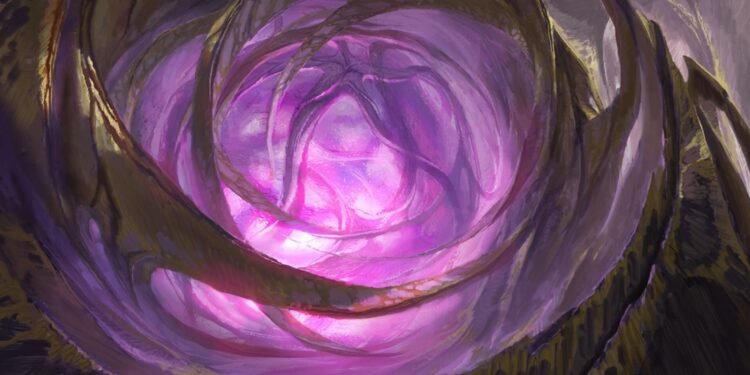 In season 12, a new Void jungler will join the list of Kha’Zix and Rek’Sai

Riot Games kicked off Season 12 of League of Legends with a splash, releasing four distinct heroes to kick off a huge 2022. With Zeri currently in the game, there are only three more to go, one of which is a new Void jungler initially hinted back in 2021. Here’s everything we know about League’s 160th champion and when it will arrive on Summoner’s Rift.

The future Void jungler was initially hinted at in the September 2021 champion roadmap as “an overwhelming new jungler that should fill a Void in all your hearts”, along with the introduction of Zeri and the next Support champion.

Then, Riot Games continued to update storylines, lore to give players another hint of the jungler. Riot published a short story, giving Malzahar and the Void some much-needed love in the form of storytelling.

Fans have speculated that the mystery entity referenced may be the jungler that Riot has hinted at for release this year. The Void is evolving, and it appears that by 2022, that blighted evolution will be stalking the fog of war on Summoner’s Rift.

Then, during the Season 12 announcement broadcast in January 2022, lead champion producer Ryan ‘Reav3’ Mireles became “possessed” while discussing the new jungler. He said: “I see it. I see everything. The lavender sea, purple cities cover the land. She rules over it all, my empress. This is what Runeterra should be, its true form.”

We can see that in the story “Feast of the Prophet”, according to Malzahar, he has brought the cultists here to feed the emptiness their memories, experiences, encounters, and everything else that makes up a mortal creature. “She wants everything,” Malzahar says. And, she will have it.” This is eerily close to Reav3’s words.

Riot hasn’t revealed any details on the skills or gameplay of League of Legends’ new jungler. Given how it possessed Reav3 and the storyline he was reenacting, they’re likely to have some frightening abilities.

The jungler’s new identity is unknown, but it appears that the champion is a female void-born monster that feeds on mortal memories.

It is described by Reav3 as a champion “who is ramping up to swarm the Rift,” which might be a swarm of creatures under their control or a sweeping mist that hinders those attempting to pursue them.

Riot has revealed that the Void jungler will be released later in Season 12. With the launch of Zeri behind us and the arrival of Zaun support on the horizon, this will be the third release of this year.