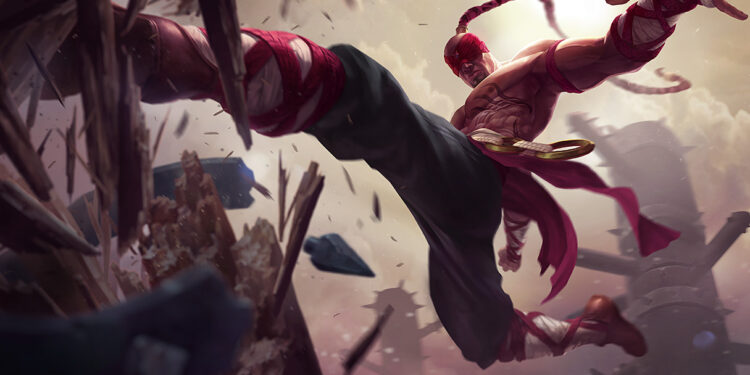 Aside from Lee Sin who is coming permanently to League of Legends: Wild Rift, the other 6 champions will be available for a short period amount of time.

Players who are invited to play the Wild Rift: Closed Beta will be able to try out these new 6 champions announced by game executive producer Michael “Paladin” Chow:

These champions although are fairly easy to maneuver on a screen, Akali should be a more-advanced champion for players to try out. If you feel bored while pressing a few buttons just to explode your opponents’ Nexus, definitely try out Akali when she arrives. We are not so sure if someone is smurfing with Akali, can she be stopped due to her unpredictable mobility?

The only limitation is that these champions will only be availble to pick from October 22 to October 27, you only have 5 days to try them out.

He encouraged every players to pick these new champions whenever they can, in order for Riot to gather enough datas to make proper adjustments before officially releases them on the mobile platform.

That’s not the only good news for today, for jungle fans out there who have always been loyal to this old-but-gold monk, he is heading his way to League of Legends: Wild Rift. This time, he will be officially released, unlike 6 champions we mention above. Are you ready to create and record your highlight?

With the lack of keyboards and mouses, Lee Sin had received a few tweaks to make him easier for mobile players. Instead of having to choose a location to land your W – Safeguard/Iron Will, it now becomes a skill-shot type, which also means he won’t have to place wards if he wants to dash behind someone’s back. You will see Wild Rift: Lee Sin dashing around all over the places, In-Sec anyone he can find. If you have any trouble pulling off that trick on the PC platform, this should make things much easier for the Blind Monk.