Wild Rift: Chinese player playing ADC by hand and Support by “feet” at the same time 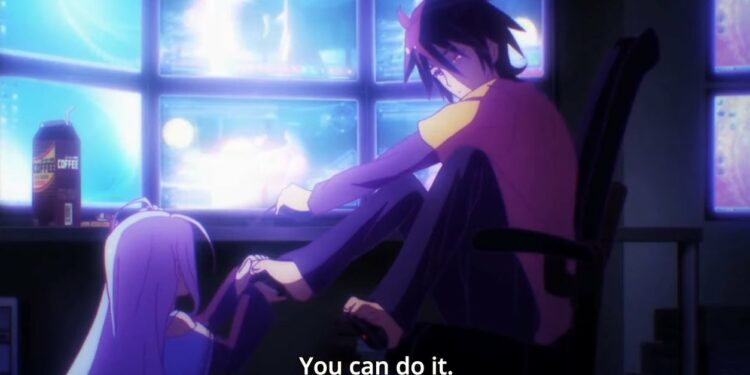 A Chinese Wild Rift broadcaster has reportedly been seen utilizing both hands and feet to play two different champions at once, according to viewers from all across the world. A typical problem among players of Wildrift or even MOBAs, in general, is having subpar teammates.

The common solution to this issue is to find other players to play with who are excellent at the game. This League of Legends: Wild Rift Livestream, however, took it to a whole new level by handling everything by himself, creating the idea that he does not even need allies to be safeguarded from unsavory coworkers.

In order to ensure that he always has the support he needs, the Chinese Wild Rift streamer took on the duties of support and ADC by himself by taking to playing with Hands and Feet. Given that both of these jobs are created to compensate for each other’s faults and deficiencies, they are typically the roles that require the most coordination and teamwork.

Even though it’s funny and hilarious, this portrays one of the drawbacks that every MOBA player faces in the majority of their games. This is an illustration of the dependability of teammates. Many players complain about the poor matchmaking they encounter in their comments in reaction to the official LoL Wildrift Twitter’s repost. Despite doing his best to adhere to the limitations of the system, this streamer.

One of the most significant aspects of Wild Rift, a challenging game with a deep strategy, is learning how to communicate and work together as a team. A wonderful illustration of how much coordination is possible even when playing one lane with your foot and the other with your hands is this Chinese streamer on Wild Rift using Hands and Feet.